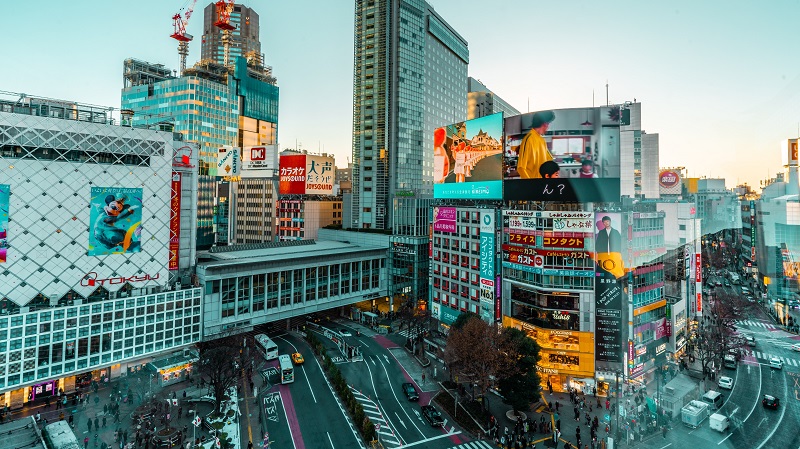 Over the last 20 years, the Bank of Japan (BOJ) has come up with a series of unconventional monetary policy measures to fight against the country’s prolonged deflation. These include the Zero Interest Rate Policy in 1999, the Quantitative Easing (QE) policy in 2001 to increase money supply to financial markets, the Quantitative and Qualitative Monetary Easing (QQE) policy in 2013 that doubled the monetary base, and the Negative Interest Rate Policy (NIRP) in 2016. The latest move was to upgrade the QQE and NIRP with the introduction of the QQE with Yield Curve Control (YCC) in late 2016, which is targeted not only at maintaining the short-term policy rate at -0.1 percent but also to maintain 10-year JGB interest rates at around 0 percent. These innovative policy measures have earned the BOJ the reputation as one of the most pioneering central banks in the world.

Let’s take a closer look into the effectiveness of the latest innovative measure, the QQE with YCC, in supporting stronger growth and achieving higher inflation.

In our latest 2018 Annual Consultation Report on Japan, we evaluated the overall effects of the ‘QQE with YCC’ policy on the economy by looking at three key transmission channels, namely interest rate, exchange rate, and expectations.

In addition, easy monetary policy has resulted in a weaker Japanese yen (JPY), which has helped to improve Japanese firms’ earnings in yen when they repatriate profits from their overseas business. The interest rate differential between the U.S. and Japan, reflecting the state of the two economies, could be one of the major factors behind the depreciation of JPY. Despite not being directly targeted by the ‘QQE with YCC’ policy, JPY depreciation have helped to improve corporate earnings and support the stock markets, which in turn have lifted business sentiments and provided a boost to spending.

The unintended adverse side-effects of prolonged easy monetary policy is primarily visible in the financial and asset markets and among financial companies.

First, despite recent improvements, financial markets have been adversely affected by the BOJ’s active JGB purchases. The BOJ’s massive purchase of JGBs following the implementation of QQE in 2013 has reduced liquidity in the JGB market. The BOJ’s continued purchases of exchange-traded funds (ETF) in the stock market may have helped to prop up stock prices even when market sentiments worsened. However, that may have impaired the price discovery function of the stock market and undermined its efficiency in allocating financial savings.

Third, financial imbalances may have been building up in some asset markets. Since the launch of QQE policy in 2013, the real estate loan-to-GDP ratio has grown rapidly, going above the long-term trend. Moreover, the stock markets have benefited from high corporate earnings and BOJ’s massive ETF purchase. In 2018, although the price-to-earnings ratio of the stock market was slightly lower than its historical average, the Tokyo stock price index remained higher than its long-term trend. Given some signs of overheating in the real estate and stock markets, a sharp correction in these asset markets may undermine confidence and lead to financial instability, although the likelihood of this happening remains low.

Considering all the factors above, monetary policy should continue to be reviewed and recalibrated to address issues concerning the achievability of the targeted inflation rate, and adverse side-effects such as the impact on the profitability of financial institutions and the functioning of financial markets. The current mix of monetary and fiscal policies needs periodic review and recalibration in order to revitalize the economy while securing longer-term policy sustainability. This important task falls on the seasoned and enterprising BOJ to come up with bold and innovative solutions to tackle Japan’s macroeconomic challenges.