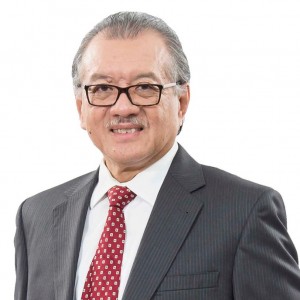 Dr. Halim Alamsyah is currently Advisor to Minister of Finance of The Republic of Indonesia for Finance and Islamic Finance.

He has served in many roles and functions in the formulation and recommendations of financial, monetary, banking and bank-resolution policies.