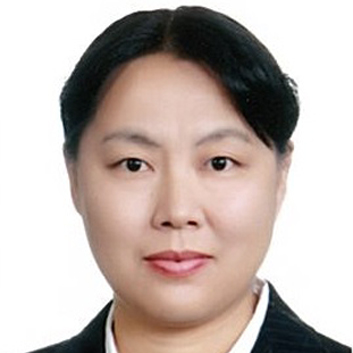 Dr Junhong Chang became the third director of the ASEAN+3 Macroeconomic Research Office (AMRO) in May 2016.

Prior to her appointment in AMRO, Dr Chang served as Deputy Director General of the Department of International Economic Relations in the Ministry of Finance (MOF) of China. From 2011 to 2015, she had been responsible for China’s engagement in multilateral platforms such as the G20, APEC and ASEAN+3, as well as bilateral economic and financial dialogues with other major economies. Dr Chang has also held several senior positions in international financial institutions, including Alternate Executive Director for China at the World Bank Group (2009-2010) and Advisor to the Executive Director for China at the Asian Development Bank (2002-2004).

Dr Chang holds a Ph.D. in Economics from the Institute of Asia Pacific Studies of the Chinese Academy of Social Sciences (CASS) and a Master of Engineering from the Management School of Tianjin University, China.

Can Services Become The New Driver of Growth in Asia?

AMRO’s 2nd anniversary: Learn from the past, geared toward the future