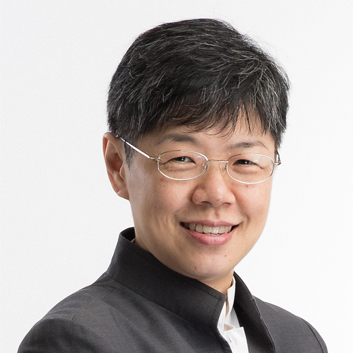 Before taking up the position as Group Head in 2018, Dr. Ong was a Financial Advisor (Asian Development Bank Consultant) at AMRO. Prior to that, she was a Senior Vice President in the Economics and Investment Strategy Department at GIC Pte. Ltd.

Dr. Ong was a Deputy Division Chief at the International Monetary Fund (IMF) in Washington, DC, which she joined as an Economist in 2002. During her tenure at the IMF from 2002-2014, she covered the Asia-Pacific, European, and Western Hemisphere regions from the Monetary and Capital Markets Department, and contributed to the Fund’s bilateral and multilateral financial surveillance work and crisis programs. Dr. Ong also oversaw and delivered financial sector technical assistance to member countries in the Asia-Pacific region. Before moving to the IMF, Dr. Ong was a Senior Economist (Asia) and Associate Director at Macquarie Bank.

Dr. Ong obtained both her Ph.D. in International Finance and Bachelor of Commerce (Hons) from The University of Western Australia, where she subsequently became a member of faculty. She has published on a variety of topics in financial economics and is the author of the book, The Big Mac Index: Applications of Purchasing Power Parity, as well as editor of the IMF volume, A Guide to IMF Stress Testing: Methods and Models, and co-editor of its sequel, Stress Testing: Principles, Concepts, and Frameworks.