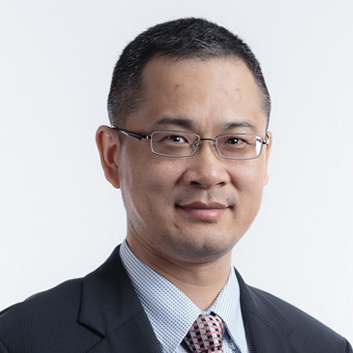 Before joining AMRO, Dr. Li worked for the People’s Bank of China (the central bank in China) for regional economic surveillance and financial cooperation from July 2004 to February 2012.

During the period of 2009-2010, Dr. Li worked in the Asia and Pacific Department of the International Monetary Fund as special appointee/economist and involved the surveillance work for East Asia. He worked as a research assistant at the Hong Kong Ling Nan University from September 2002 to August 2003.

Dr. Li holds a Ph.D. degree in Economics from Shanghai University of Finance and Economies.