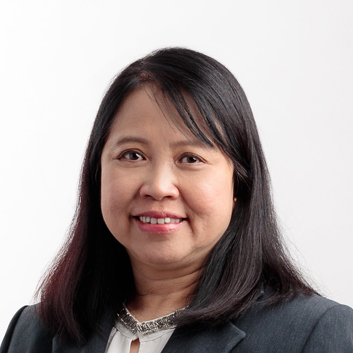 Dr. Maria Socorro Gochoco-Bautista is the Bangko Sentral ng Pilipinas Sterling Chair Professor of Monetary Economics at the University of the Philippines School of Economics. She began her academic career as Assistant Professor at the University of Hawaii at Manoa. She was Visiting Research Scholar at the Center for Pacific Basin Monetary and Economic Studies of the Federal Reserve Bank of San Francisco, and Senior Research Fellow at the Bank for International Settlements Office for Asia and the Pacific in Hong Kong. From 2010 to 2015, she was Senior Economic Advisor in the Office of the Chief Economist at the Asian Development Bank’s Economic and Research Department. She is a member and former Chair of the Asian Shadow Financial Regulatory Committee, an Associate Editor of Asian Economic Papers and sits on the advisory boards of other regional and international journals. She has published widely in the areas of monetary economics and open economy macroeconomics.