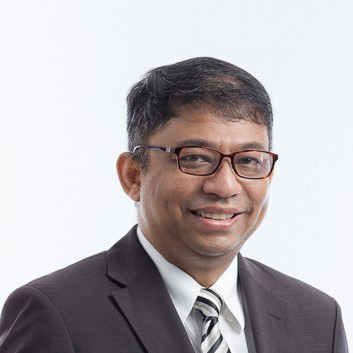 Dr.Mohamad Ikhsan is the Advisor to the Vice President of the Republic of Indonesia. Earlier he was special advisor to the Coordinating Minister for Economic Affairs. He is concurrently a professor of economics at the University of Indonesia. In addition to a member of Policy Advisory Committee at AMRO, he is also a member of Policy Advisory Committee at Asian Development Bank Institute in Tokyo.  He was as a member of Board of Trustee International Food Policy Research Institute (IFPRI), Washington DC, for the period of 2008 to 2014.