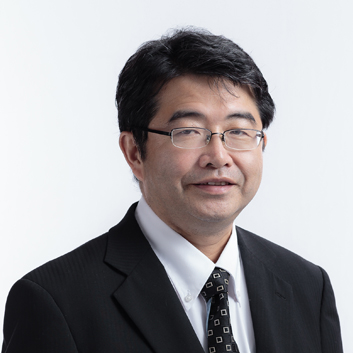 Dr Ishikawa brings 30 years of extensive experiences in Japanese bilateral policy-based financial institution and international financial institution where he engaged in macroeconomic analysis, sovereign risk assessment, and official financing operations. Before joining AMRO in 2014, Dr. Ishikawa was Director General of Country Analysis Department of Japan Bank for International Cooperation (JBIC) from 2013 to 2014, responsible for the sovereign risk assessment of all JBIC client governments. Dr. Ishikawa served as Chief Representative of JBIC in Manila from 2007 to 2013, where he was intensively involved in JBIC infrastructure projects. From 2000 to 2004, Dr. Ishikawa was Economist at International Monetary Fund (IMF) and worked for IMF supported programs for some low-income countries.