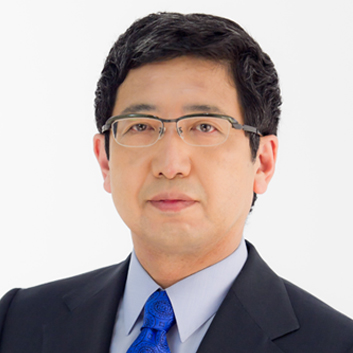 Prior to AMRO, Dr Nemoto held other senior positions within the Ministry of Finance, including Deputy Vice-Minister of Finance, Director of Regional Finance Co-operation and Director of Foreign Exchange Markets.

Between 2002 and 2004, Dr Nemoto was Visiting Fellow at Princeton University’s Centre of International Studies and was requested to give a speech on the ASEAN+3 Chiang Mai Initiative that was about to take shape.

Dr Nemoto graduated with a Bachelor of Laws (LL.B.) degree from the University of Tokyo and holds a Ph.D. in Public Policy from Harvard University.

AMRO is Officially Established as an International Organization in February 2016

Appointment of the Second AMRO Director