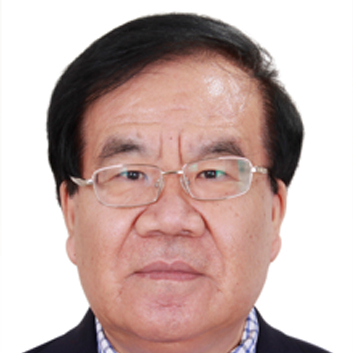 Mr. Wei was elected and served as the first Director of the ASEAN+3 Macroeconomic Research Office (AMRO) from May 2011 to May 2012.

Prior to the appointment, he served as a member of the Advisors Office to the Governor of the People’s Bank of China (PBOC) from February 2008 to January 2010. He was the Deputy Administrator of the State Administration of Foreign Exchange (SAFE) of the People’s Republic of China from 2003 to 2008. Prior to joining SAFE, he served as Director General of International Department in PBOC from 1996 to 1999.

He received his Bachelor Degree of Arts in English Language from the Inner Mongolian University and Master Degree in International Finance from Tsinghua University School of Finance.

Appointment of the First AMRO Director