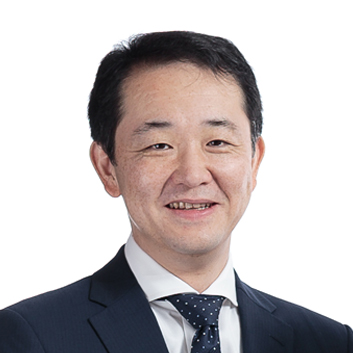 Mr. Watanabe served as AMRO Deputy Director, responsible for CMIM support as well as strategy and coordination from June 2016 to September 2019.

He also held the positions at Multilateral Development Banks Boards such as Alternate Executive Director at the Asian Development Bank (2008-2011) and Senior Counselor at the Inter-American Development Bank (1998-2001). He also served as the Vice Chairman of the sixth policy committee of the International Organization of Securities Commissions (IOSCO) from 2014 to 2016.

Mr. Watanabe holds a Master of Arts in International/Development Economics from Yale University.

Will 2019 be financial crisis free?

Preparing Asia for the next financial crisis