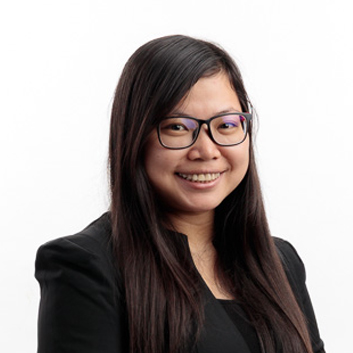 Joining the ASEAN+3 Macroeconomic Research Office (AMRO) in November 2018 as a Researcher, Ms. Khut is part of the team which produces and publishes  AMRO’s annual flagship economic report, the ASEAN+3 Regional Economic Outlook (AREO). Ms. Khut also contributes her expertise on Cambodia’s and Brunei Darussalam’s economy and supports AMRO’s relevant research and surveillance work. Prior to assuming her current position, Ms. Khut joined AMRO as a Secondee (Regional Surveillance) from the Ministry of Economy and Finance (MEF) of Cambodia from January 2017 to October 2018.

Ms. Khut previously worked as an Economist at the General Department of Policy of the MEF from March 2014 to October 2018. Throughout her career at the MEF, she monitored and analyzed the Cambodian economy, conducted macroeconomic forecasts, produced economic reports, contributed to the preparation of macroeconomic and budget framework, and conducted other related research and analytical tasks.

Role of Fintech in Advancing Financial Development in Brunei Darussalam