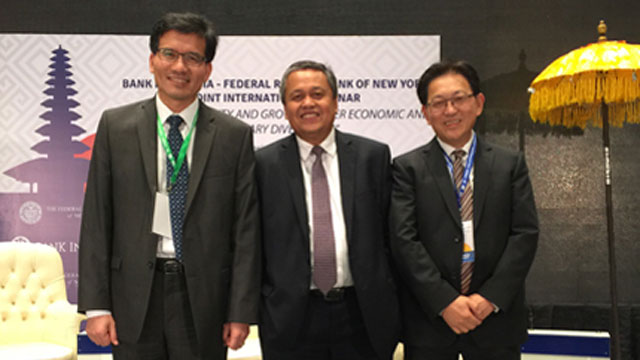 The seminar facilitated the exchange of views and opinions among central banks of advanced and emerging countries with regards to three major issues, namely, pursuing growth objectives since the global financial crisis, addressing monetary policy trade-offs in the open economy, and achieving financial stability in periods of monetary policy divergence. In light of the challenging global economic environment, the participants emphasized the strengthening of policy communication by central banks with market people and the general public, as well as among central banks.