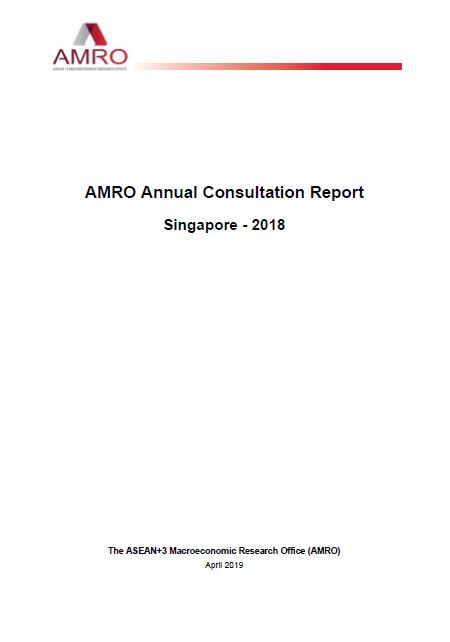 Following strong growth in 2017 and the first half of 2018, Singapore’s economy is expected to expand at a slower pace in 2019. MAS core inflation has continued to edge up to near 2 percent in 2018, while headline inflation has remained low. In the near-term, downside risk to growth has increased due to the China-U.S. trade conflict. Authorities should continue to monitor developments in the U.S.-China trade conflict closely. Fiscal policy can play a leading role in mitigating the impact of the trade conflict on the economy. While authorities are committed to ongoing structural transformation efforts, stronger social safety nets will help improve welfare and mitigate the impact of adverse shocks on the economy and vulnerable segments of the population. Fintech continues to be actively promoted, and cyber risk mitigation efforts have been strengthened on various fronts.