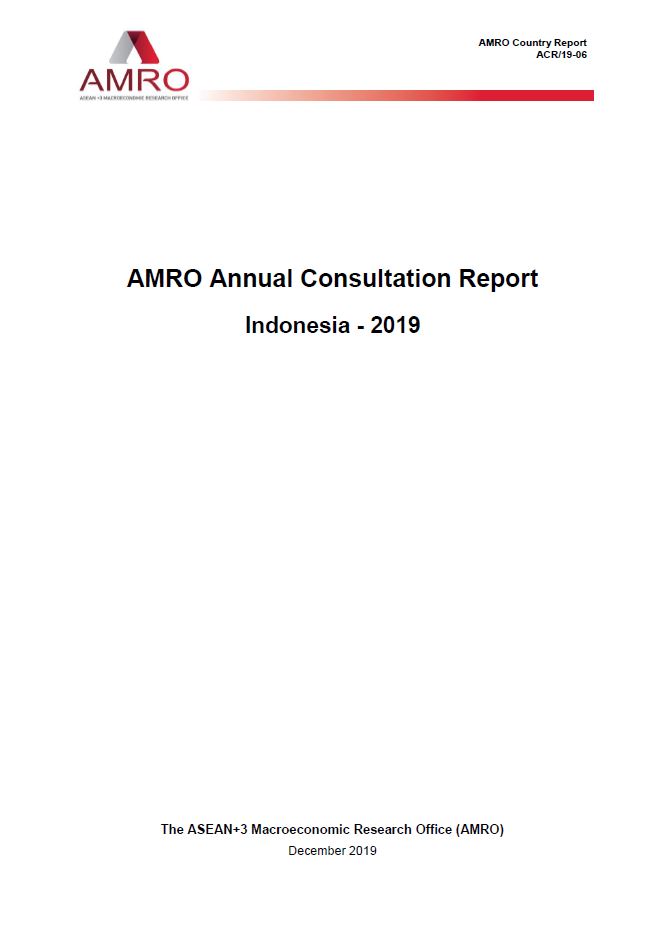 Indonesia’s economic prospects have been solid despite external headwinds, supported by a large-scale infrastructure investment program and the continuation of structural reforms. Real GDP, which grew at 5.2 percent in 2018, is projected to grow at 5.1 percent in 2019, supported by resilient consumption and continued investment. The inflation outlook is benign with headline consumer price index firmly anchored within the target band of 3.5±1 percent. The authorities have pro-actively recalibrated the policy mix to strengthen resilience and support growth.

Downside risks in the short-term are mainly external and will continue to affect Indonesia adversely via trade and financial channels. A sharper-than-expected slowdown in global demand, especially from China, aggravated by ongoing trade tensions, could weigh further on Indonesia’s commodity exports and growth. There is also a risk that the recent escalation in geopolitical tensions in the Middle East could lead to a sharp rise in global oil prices and worsen Indonesia’s trade balance. As foreign investors hold a significant share of rupiah-denominated assets, Indonesia remains susceptible to risks of capital flow volatility. In light of ongoing headwinds, AMRO recommends the authorities continue to strike an appropriate balance in the policy mix to strengthen resilience and support growth. Continued structural reforms, coupled with ongoing economic diversification efforts, are essential to boost Indonesia’s growth potential.