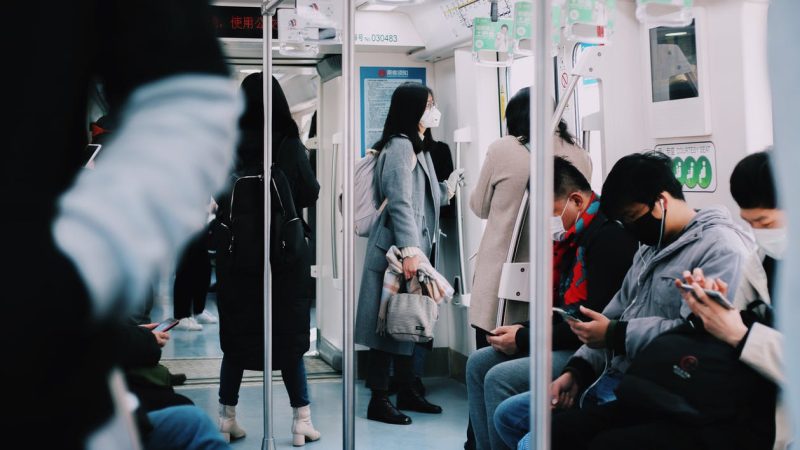 The COVID-19 pandemic has spread rapidly throughout the world, infecting more than 4.8 million people worldwide by mid-May. And the numbers continue to rise. In response, many governments have implemented various containment strategies to control or slow the spread of the disease and to sustain public health resources. Lockdowns, travel bans, widespread testing, quarantining, contact tracing and social distancing are costly and have led to unimaginable disruptions to global economic activity. Governments have had to provide unprecedented fiscal and financial support to save lives and protect livelihoods and businesses.

With containment measures in place, infection rates have been falling across the world, including in the ASEAN+3. Thus, policymakers have started or are planning their containment exit strategies, gradually easing lockdown measures and restarting economic activity. In deciding when and how to reopen, policymakers need to know where they are in the pandemic cycle and how their country’s COVID-19 cases are evolving.

To better understand which stages countries are in the pandemic cycle, we have developed the “Covid Cycle”. The Cycle is a high-frequency indicator that we use to identify the rate of infection and recovery of the ASEAN+3 and other economies, by combining information from the so-called “epidemic curve” and active cases (the number of confirmed cases less the number of recoveries and deaths). Looking at both the speed of new cases (epidemic curve) plus the number of active cases gives us a sense of where a country is in terms of the infectiousness and maturation of the pandemic. After all, an economy that is recording zero new cases but still burdened with a large number of active cases is unlikely to be considered free of the virus and will need to remain vigilant about the possibility of reinfections. The Cycle relies on published COVID-19 statistics from John Hopkins University, but given limited testing and overwhelmed health care systems in many countries, the true number of cases and deaths might never be known. Also, what the Covid Cycle cannot capture ex-ante is that some countries might be hit by a second or third wave of the outbreak, as long as the pandemic is not fully contained worldwide or a vaccine is not yet available. So while the Cycle does not incorporate any expert medical input, it provides a useful perspective on the pandemic using published data, and can serve as a forward-looking input for analyses and policymaking. Where are the ASEAN+3 economies in the Covid Cycle?

Being at the late stage of the Cycle does not mean that the ASEAN+3 authorities should let their guard down. Regional economies must continue to build their capacity in conducting rapid and widespread testing, quarantining, and in contact tracing. Many countries in heavily affected Europe are still between the mid- and late-stages, and the various states in the United States currently range from first to late stage, with a risk of new cases ticking higher as they reopen.

The United States is a major economic partner for ASEAN+3 economies, and thus, its pandemic developments have crucial implications for the region. As long as not all US states have contained the virus, the risk of a second wave of infections remains. A prolonged pandemic in the US—or any other key partner of the region—will not only disrupt their own economy but would also be a drag on growth in ASEAN+3. It is also an important consideration for regional economies when designing the lifting of current restrictions on cross-border travel and transportation. Thus, the premature removal of containment strategies and travel bans could see countries slipping back into earlier stages of the Cycle.

Made with Visme Presentation Maker

Note: China has been in late-stage since end-February. Small clusters reappear sporadically, many of them imported. As of mid-May, a new local transmission cluster in Jilin province has been reported.

Vietnam has been in late-stage since early-April. Several imported but quarantined cases have been recorded throughout May as a result of repatriation.

Disclaimer: By having borders in the above map, the authors do not make any judgment as to the legal or other status of any territory or area. For brevity, “China” in the map above refers to “Mainland China”.

The trade-off between reviving the economy and risking another wave of infections will be one of the greatest challenges faced by policymakers, including in the ASEAN+3. The global economy is unlikely to fully recover until production has resumed worldwide, cross-border trade and travel are restored, and global demand picks up again. The “readiness” of each country will differ significantly, and the ability of a region or country to adequately contain the virus will only be as strong as its weakest link. In this regard, AMRO’s Covid Cycle can be a useful tool in assessing and guiding containment responses and for monitoring developments in other countries.

Analytical note: Where Are We in the Covid Cycle?

The Covid Conundrum: Reopening in a Truly Global Pandemic