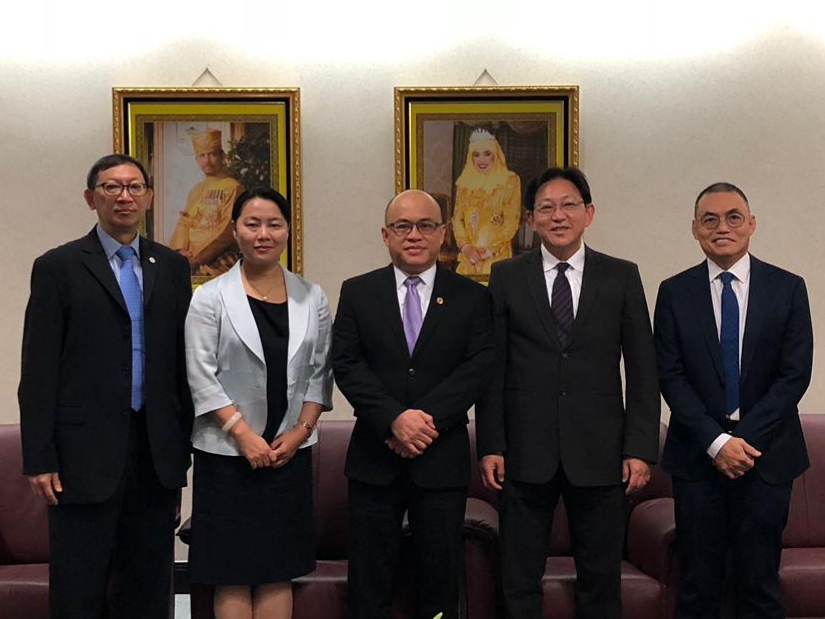 SINGAPORE, January 2, 2019 – The Brunei economy is expected to slow down in 2018 before picking up in 2019 while inflation has turned positive. However, increased efforts are needed to improve discipline in the fiscal sector, safeguard the soundness of the banking system, and diversify the economy, in order to enhance potential growth, according to the preliminary assessment by the ASEAN+3 Macroeconomic Research Office (AMRO) after its Annual Consultation Visit to the country from November 13 to 19, 2018.

“After posting a positive growth of 1.3 percent in 2017, Brunei’s economy is expected to grow slower at 0.5 percent in 2018 and pick up to 2.1 percent in 2019, supported by strong foreign direct investment (FDI) inflows and the commencement of a large refinery operation,” said Dr Yiu. “It is important for the authorities to accelerate economic diversification as well as improve spending efficiency in order to enhance long term growth prospects of the economy.” 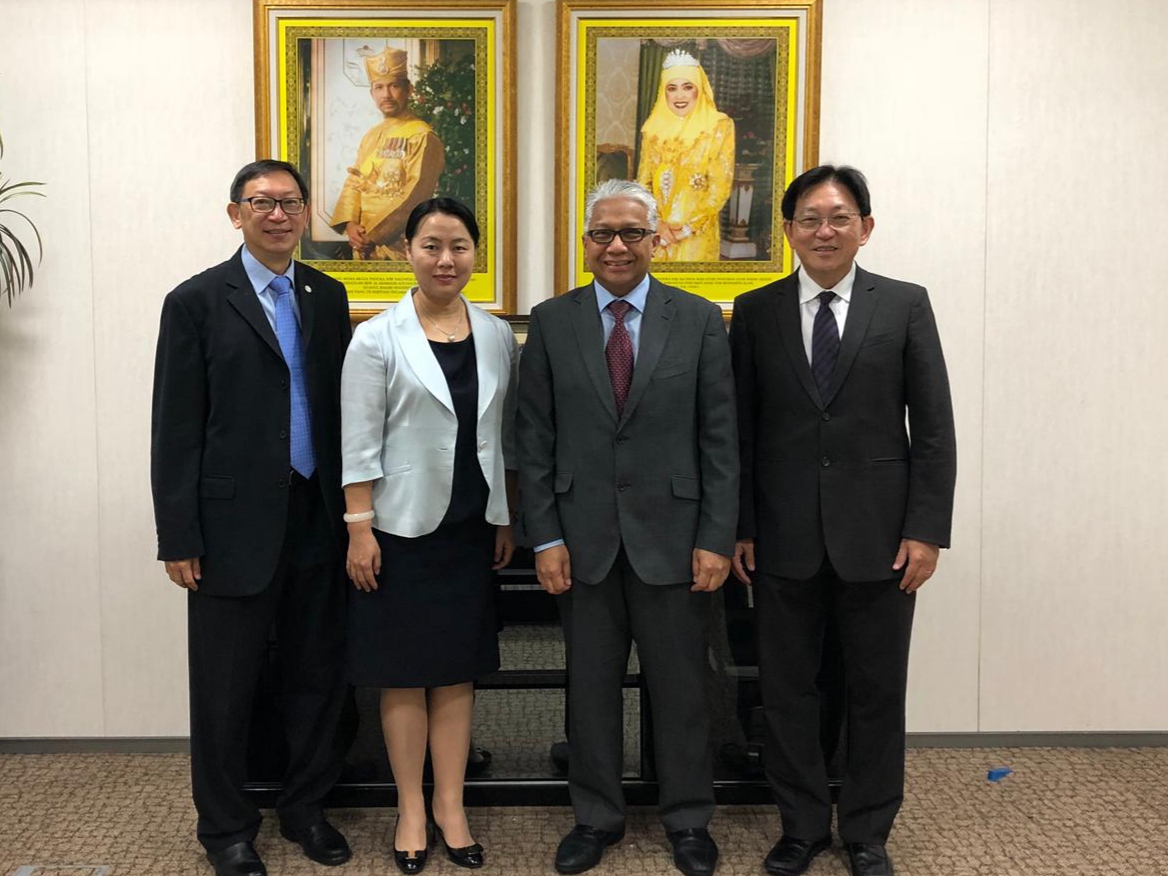 Real GDP grew at 5.2 percent in Q4 2017, but slowed to 2.6 percent in Q1 and -2.8 percent in Q2 2018 as oil and gas production was disrupted due to the need to conduct unscheduled maintenance. The meagre economic growth in the first half of 2018 was also exacerbated by the contraction of the financial sector. Consumer price inflation is expected to increase from -0.2 percent in 2017 to 0.2 percent in 2018 on account of higher food prices, and to increase further in 2019.

In the fiscal sector, revenue has been boosted significantly by higher oil and gas prices. Additional recalibration of the tax incentives for investment is needed to broaden the tax base without reducing the attractiveness and conduciveness of business environment. On the expenditure side, the government’s continuing efforts to improve spending efficiency is commendable. The fiscal deficit for FY2018/19 is expected to improve significantly.

The external position improved in 2017, on account of a strong rebound in exports of oil and gas, boosted by higher production and prices. However, the current account surplus is expected to decline slightly in 2018 reflecting a large increase in capital goods imports for the construction of some mega projects.

The banking sector remains sound and well-capitalized. Credit growth has turned positive in Q2 2018, led by corporate borrowing. The establishment of the Bureau Credit Score should help the banks to assess and maintain their credit standards while improving household and business access to credit. In recent quarters, non-performing loan ratio has been rising which warrant enhanced monitoring by the Autoriti Monetari Brunei Darussalam.

Economic reforms and investments to diversify the economy away from the oil and gas sector into manufacturing, tourism, agriculture, aquaculture and other non-traditional industries should be continued to enhance Brunei’s long-term growth prospects. The government’s efforts in attracting FDIs into the country as well as in improving the business environment and enhancing the competitiveness of small and medium-sized enterprises are laudable. In addition, initiatives to strengthen the governance and improve efficiency of government-linked companies will also benefit the economy as a whole.

AMRO would like to express its appreciation to the Brunei authorities and other counterparts for their excellent assistance and hospitality. The consultation visit has deepened AMRO’s understanding of the current developments and challenges in the macroeconomic and financial situation, as well as its policy efforts to diversify the economy.