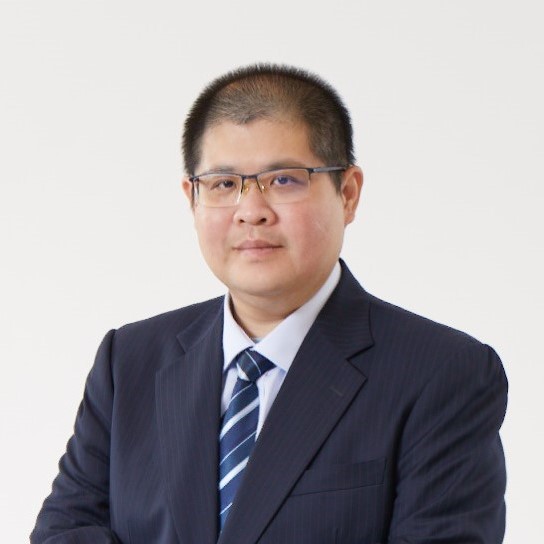 Dr. Andrew Tsang joined AMRO in September 2021. He is AMRO’s country economist for the Philippines and backup economist for Brunei Darussalam.

Prior to joining AMRO, and while he was completing his Ph.D. at the University of Hamburg, Dr. Tsang delivered two joint research papers on ASEAN financial markets with AMRO staff.

From 2003 – 2008 and 2011 – 2018, Dr. Tsang worked for the Hong Kong Monetary Authority, where he was mainly involved in research and surveillance on the Hong Kong economy, Hong Kong banking sector and mainland China economy. During 2008 to 2009, he worked for the Banco Bilbao Vizcaya Argentaria (BBVA) on research into Asian economies.