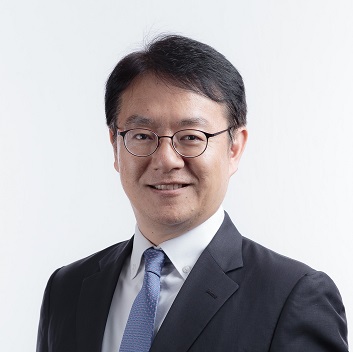 Dr. Choi Jinho is responsible for undertaking the AMRO country surveillance work for Japan (Desk economist), as well as participating in the surveillance framework development on the fiscal side of the ASEAN+3 member countries.

Prior to joining AMRO, Dr. Choi worked for the Bank of Korea from December 1999 to March 2016 as economist and senior economist in Research Department, Monetary Policy Department, and International Department. At the Bank of Korea, Dr. Choi conducted a wide range of policy-oriented research including the effectiveness of Korea’s fiscal stimulus, asymmetric behavior of Korean households’ inflation expectations, and dynamic effects on terms of trade shocks. His recent articles have been published in several international journals, such as Quantitative Economics, Journal of Applied Econometrics and Economic Modelling.