This article was published as an op-ed in Project Syndicate on July 20, 2021. 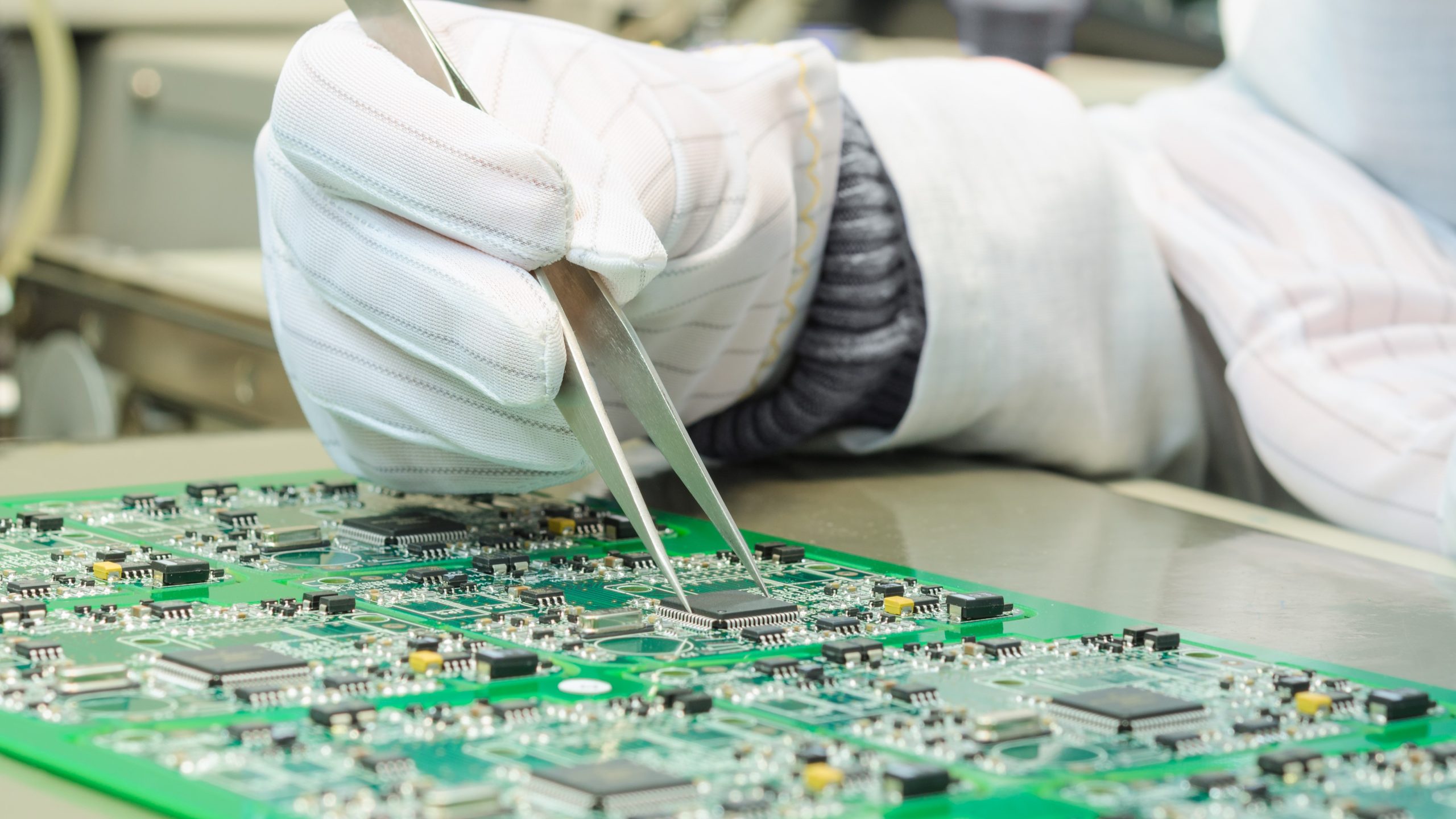 Despite the complex tensions and high stakes in the US-China relationship, a major technology split is likely to be averted in the medium term. But a better long-term outcome for the global economy will require fair and binding multilateral rules of conduct.

Heightened US-China tensions have raised the prospect of a deep global technology divide, potentially forcing other countries to choose which camp to join. There are plenty of grim scenarios involving irreconcilable splits between core technologies that power a wide range of products and services, from aircraft and automobiles to precision engineering for robotics and payment systems for e-commerce. Should these scenarios materialize, the world’s two largest economies will pour huge amounts of resources into a zero-sum race to control the cutting edge.

Both the United States and China understand the central role of technology in driving their economies and global development. They also know that mastering it, as well as safeguarding relevant intellectual property, can bolster their national security and geopolitical influence, with important feedback effects for their sustained growth and resilience.

In the medium term, the US faces a stiff challenge to its long-standing dominance in science and engineering, as well as to its capacity to produce critical components. For example, although US firms design cutting-edge semiconductors, America’s share of global output has declined from 37% in 1990 to only 12% today.

Meanwhile, China, for all its progress, remains a long way from the technological frontier in many products such as computer chips and airplanes. True, the country has developed a deep ecosystem in many types of manufacturing, and has exceptional capacity to produce rapidly and at scale. It is also near the top of the global rankings for patents and research and development expenditure. But China is vulnerable in many areas. It imports about $300 billion worth of semiconductors annually, with approximately half going into export manufacturing. Moreover, many services that are intertwined with goods need semiconductors to operate, as is true of the apps embedded in smartphones.

Other advanced economies with the capacity to design or manufacture critical components in semiconductor supply chains, including Japan, South Korea, Taiwan, and the Netherlands, are caught in the crosshairs of US-China tensions. For these countries, geopolitical considerations will inevitably play a role alongside commercial ones, necessitating careful calculations.

The likeliest medium-term outcome is that technology bifurcation will occur as countries intensify their efforts to reduce their vulnerabilities, but that it will remain contained. US companies are building several high-end semiconductor plants, while China is recruiting global talent and ramping up its R&D in semiconductors, as well as in the software, machinery, and equipment needed to produce them.

Meanwhile, other countries are pursuing various options. These include forging alliances to secure supplies of critical components, developing their capability to achieve interoperability between different technology standards, and strengthening their offerings of more sophisticated products and services to global markets, and thus their negotiating positions vis-à-vis the US and China.

But in the longer term, the world needs to be more ambitious, and step up multilateral efforts to boost global technological cooperation. Developed and emerging economies alike should therefore frame issues related to technology tensions in a broader context.

They should start by recalling that economic openness has boosted growth and welfare immensely. In Asia, mainland China’s rapid economic development attests to that. South Korea, Singapore, Taiwan, and Hong Kong, despite having little or no natural resources, also managed to industrialize and modernize, partly through globalization. And a growing number of developing and emerging economies across Africa, Latin America, and Europe are moving up the income ladder by finding niches and participating in global value chains.

Moreover, no economy – no matter how large or advanced – can turn away from globalization and ensure that it will always occupy the leading position in all high-tech products, enjoy secure supplies of critical components, and have the capacity to operate an exponentially growing web of intricate production processes. Semiconductors are again a prime example: Their production chain is extraordinarily complex and relies on hundreds of inputs that are processed and produced by highly engineered tools sourced from around the world. Gaining even a foothold in this sector requires huge R&D and a long lead time.

True, a country can reduce its vulnerability to adverse external developments. But the costs could be immense, especially if the objective is to be fully self-sufficient and cost-effective in as many technology products as possible.

Given these constraints, countries should aim for globalization based on multilateral agreements. One priority should be to disseminate technological advances faster and more widely to both developed and emerging-market economies in order to reduce their vulnerabilities and to enable more newly emerging economies to advance, including via technology transfer. Policymakers should also expand the reach of trade and investment agreements to safeguard the interests of businesses, workers, and countries while minimizing the negative externalities of protectionism. This could include expanding free-trade agreements to include dedicated chapters on technology issues and annexes on safeguarding the rights of lower-income and vulnerable workers.

Such developments will not unfold spontaneously. But the corporate sector may be able to help find a constructive way forward without undermining national-security interests. In March, for example, the Chinese and US semiconductor industry associations said they will form a joint working group. Representatives of ten chip companies from each country will meet twice a year to discuss matters including export restrictions, supply-chain safety, and encryption technology.

The policies adopted by the US and China will of course be key to averting a major technological split. But the rest of the world, by staying above the Sino-American fray, can help to take the lead in forging a new trust-based consensus based on a common vision of shared technological progress.