City’s future remains bright, despite its many challenges

Authors: Suan Yong Foo, Senior Economist and Kimi Xu Jiang, Economist
This article was published as an op-ed in Nikkei Asia on February 17, 2022 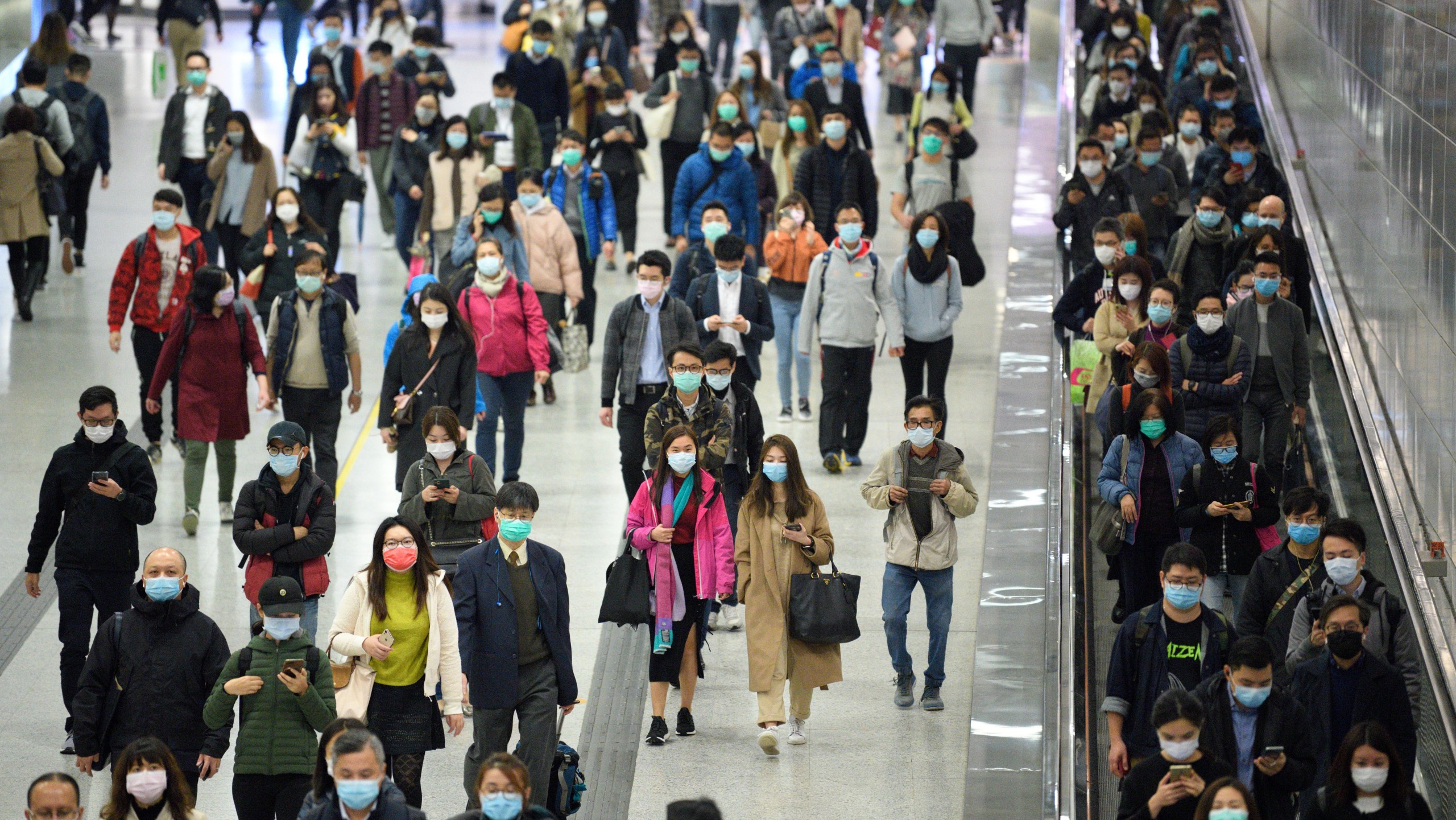 Hong Kong has been immensely successful over the past four decades in its economic development.

The city shifted from manufacturing to services-driven growth quite early in its development trajectory, a strategy that differed from many other emerging market economies. And now Hong Kong remains in a strong position to do well in the future, despite recent setbacks from successive shocks to the economy.

The territory has ridden on different stages of rapid growth both in mainland China, as well as the wider Asian region, and is poised to ensure sustainable economic development by benefitting from China’s new growth drivers and policy.

Hong Kong has further strengthened its competitiveness as a global financial center. The stock, bond and wealth connect schemes with the mainland are key avenues for the city to contribute to China’s financial integration with the rest of the world.

Hong Kong has also done well in developing financial technology as an enabler for enhancing offerings to its own residents, mainland businesses looking to grow in the Greater Bay Area, and global investors seeking opportunities in Hong Kong and the mainland.

To prepare for the next phase of fintech development, the Hong Kong Monetary Authority announced the city’s Fintech 2025 Strategy in June 2021.
Moreover, Hong Kong is pioneering a few wholesale central bank digital currency projects with other central banks — a move which is strongly supported by the Bank for International Settlements’ Innovation Hub Centre in Hong Kong — with the aim of extending these projects to additional jurisdictions.

At the same time, Hong Kong has strengthened its framework for green and infrastructure financing. Further efforts in these areas will help the city cement its position as a global hub for sustainable development and stay at the forefront of new initiatives for sustainable growth and inclusive development.

First, Hong Kong’s openness has enabled it to ride the waves of global economic cycles but also renders its economy and financial system vulnerable to recurrent external shocks.

Second, although Hong Kong has a strong competitive edge in several sectors, some of its strengths, such as professional services and trade-related services, will encounter greater competition as other cities in China or countries in the region catch up.

Third, the total resident workforce is projected to decline over time. This necessitates continuous improvements in efficiency and long-term human capital development.

Fourth, socioeconomic inequalities have worsened over time and can adversely affect the city’s economic prospects. Income gaps and socioeconomic disparities have widened and extreme income inequality can depress aggregate demand.

Wage growth has been modest, while housing affordability is a key issue that needs to be addressed urgently.

Fifth, the build-up of financial resources will likely be more modest than before as expenditure needs will expand significantly. Spending on social welfare and health care will rise alongside an aging society. There is also a need to ramp up spending on public housing supply and infrastructure development over the longer term.

There are also policy areas that Hong Kong should further emphasize to bolster future growth and resilience.

With its strong entrepreneurial base, skilled workforce and tech-savvy graduates, Hong Kong should leverage technology and innovation to raise productivity and thrive amid the global transition to the new economy.

Hong Kong should also further deepen its links with mainland China and the region. Joining the Regional Comprehensive Economic Partnership (RCEP) will be an important step because membership will boost trade and investment and attract foreign workers with specialized skills and expertise.

It is also critical to sustain progress in addressing socioeconomic inequalities through creating more supportive conditions for the young, safeguarding livelihoods and employability, providing solid safety nets and increasing the supply of affordable housing.

A few decades ago, Hong Kong emerged as one of the four Asian tigers, alongside South Korea, Singapore and Taiwan. Despite several shocks in the past few years, its economy and financial system have remained resilient, reflecting strong macro foundations and sound policies.

As the ASEAN+3 region looks to emerge strongly from the pandemic-induced downturn, Hong Kong has the resources, know-how and entrepreneurial spirit to address challenges, strengthen growth drivers and enhance socioeconomic development for the long term.