This article was first published as an op-ed in South China Morning Post on November 6, 2022 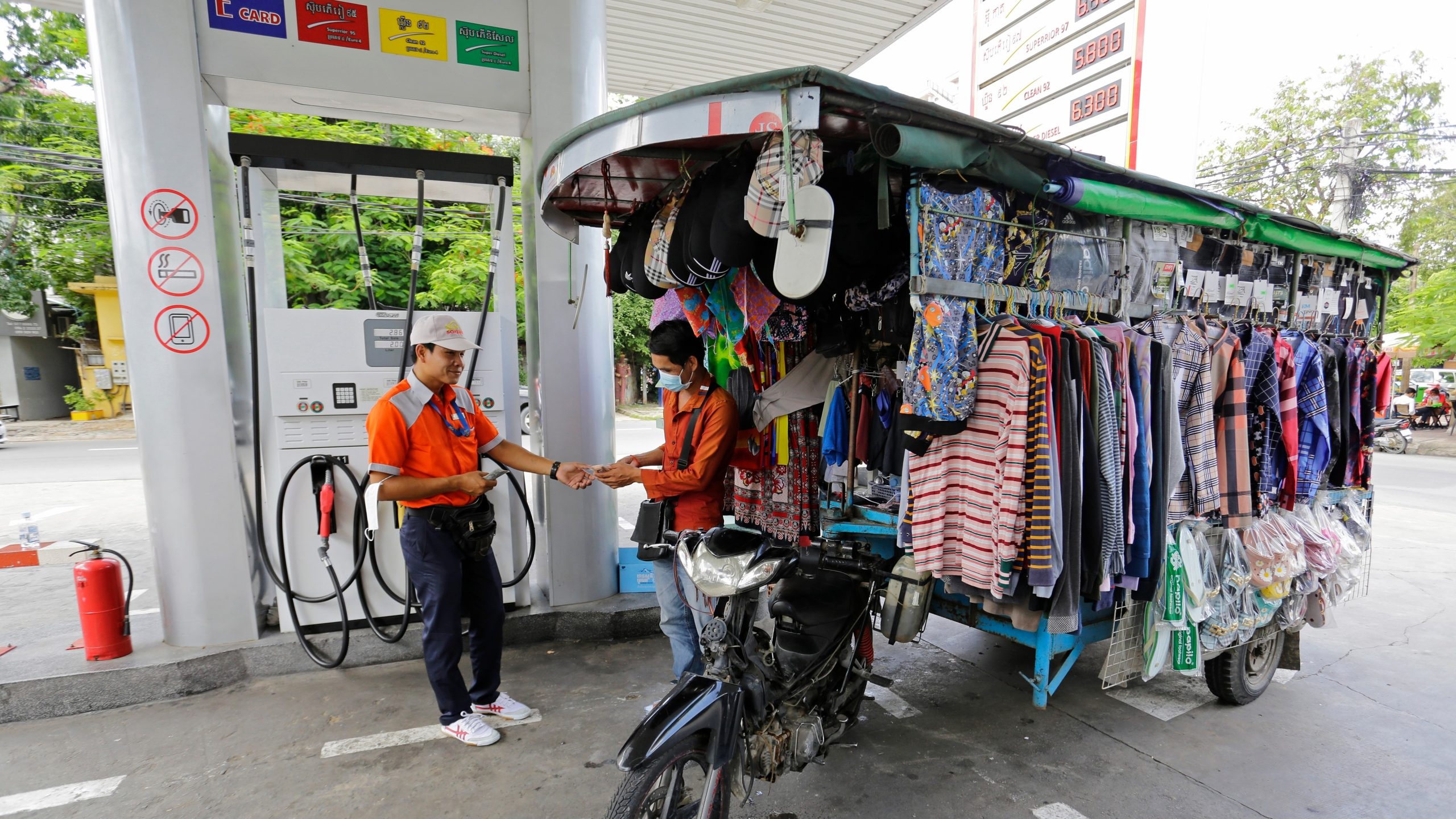 Since the start of the Russia-Ukraine war in February, global prices of crude oil and natural gas have risen to their highest in more than a decade, and the price of coal has hit an all-time high. These soaring energy prices are pushing up inflation rates across the United States, Europe and many emerging economies.

In the ASEAN+3 region, which comprises the Association of Southeast Asian Nations plus China, Japan and South Korea, the headline consumer price index (CPI) in some economies has risen to multi-year highs too, mainly driven by surging oil prices.

Oil price shocks contribute significantly to inflation in the ASEAN+3 region. Our estimates suggest that a 10 percent year-on-year increase in global oil prices could push up the region’s headline CPI by about 0.2 percentage points in the first year.

As oil shocks could mean price increases of more than 50 percent year on year, the region’s inflation rate could easily rise by more than a percentage point over 12 months.

The impact is generally bigger on energy import-dependent economies such as Singapore, the Philippines and Thailand, which saw inflation rising by 7.5 percent, 6.9 percent and 6.4 percent respectively in September.

Meanwhile, net energy-exporting countries such as Indonesia and Malaysia saw much lower inflation rates of 5.95 percent and 4.5 percent respectively in September.

Our estimates show that the increase in inflation after a 1 percent year-on-year oil price rise is 0.01-0.02 percentage points higher for net energy importers than net energy exporters in ASEAN.

In ASEAN+3, economies where the energy-intensive transport category has a big weight in the CPI basket tend to experience higher inflation following an oil price increase than those with smaller transport weights, if all else is the same.

Transport accounts for as much as 17 percent of the CPI basket in Singapore and Thailand, so these countries tend to report higher inflation rates after a climb in energy prices. In comparison, inflation rose more modestly in economies such as Hong Kong and Vietnam, where the transport share is less than 10 percent in the consumption basket.

Some ASEAN+3 economies have used fiscal measures to temporarily cushion the impact of surging energy prices on headline inflation. Most of the region’s oil exporters have a price stabilization mechanism that subsidizes producers for keeping domestic prices unchanged when world oil prices go up.

Among the region’s energy importers, some economies such as Japan have introduced new subsidies or extended subsidies for fuel products such as petrol and diesel, while others such as South Korea and Thailand have lowered fuel taxes.

Global energy prices are expected to stay high for the rest of this year, and possibly into the next, with supply restricted and demand still recovering. While fiscal measures such as price subsidies and tax cuts on fuel products are helping to prevent a sharper increase in inflation in some economies, these measures are costly and should be more targeted.

Ultimately, the budgetary cost of fuel subsidies will not be sustainable if global energy prices stay high or climb further. In economies where inflation is encroaching on core prices, monetary policy should be tightened too, to mitigate the risk of rising inflation expectations.

Fueling Inflation in ASEAN+3: The Rising Price of Energy

Feeding Inflation in ASEAN+3: The Rising Price of Food