How Vietnam is Succeeding in Financial Digital Transformation

How Vietnam is Succeeding in Financial Digital Transformation 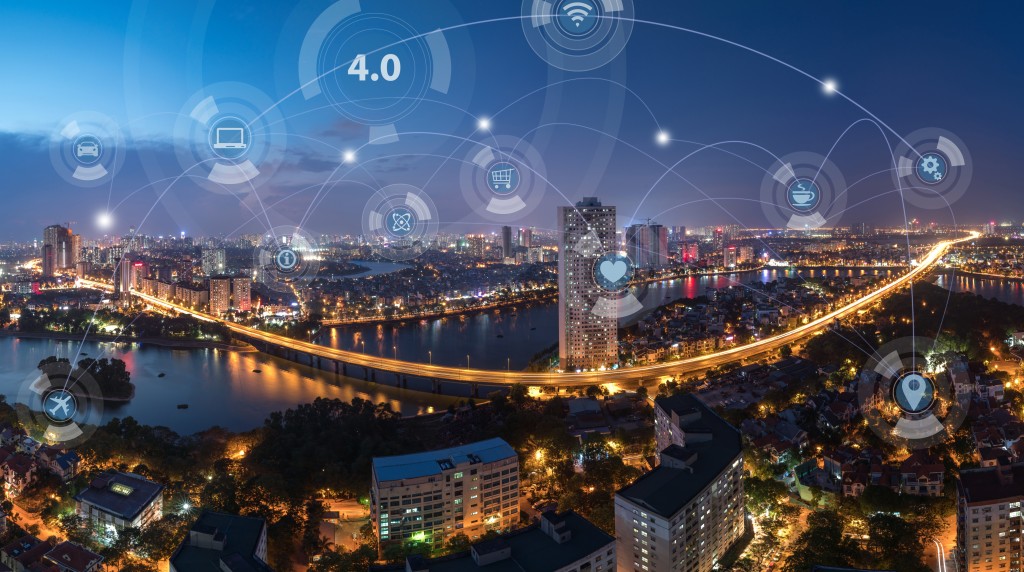 With a mobile phone penetration rate among the highest in the Association of Southeast Asian Nations (ASEAN), Vietnam has emerged as a frontrunner in the financial digitalization race in the region.

Cashless payments and banking digitalization in Vietnam continue at a rapid pace, accelerated by the COVID-19 pandemic.

The rapid uptake of digital financial services has accelerated the growth of the internet economy in Vietnam, where 80 percent of the adult population owns a smartphone. According to the “e-Conomy SEA 2019” report by Google and Temasek, the country’s internet economy is projected to reach USD 43 billion in 2025, surpassing that of digital tigers Malaysia, the Philippines, and Singapore (Figure 1). 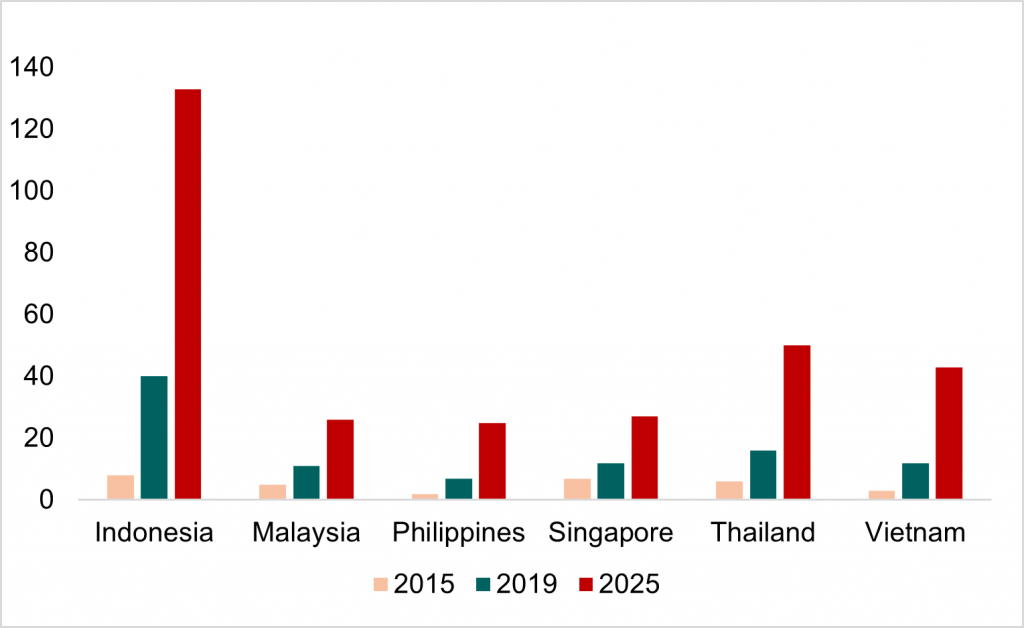 The State Bank of Vietnam (SBV) further boosted the push toward digital payments and banking with the licensing of the National Payment Corporation of Vietnam (NAPAS). Some initiatives include the introduction of real-time retail payment systems, QR code standardizations, and the electronic Know-Your-Customer (eKYC).

Banks and fintech firms have expanded their digital services rapidly to match the shift in customer behavior. According to a survey conducted by SBV in 2020, nearly 58 percent of surveyed banks expect the proportion of customers using digital channels to reach over 60 percent in the next three to five years.

Fintech firms, despite their modest scale, are expanding quickly in areas such as digital payments and peer-to-peer lending. The number of fintech firms quadrupled to over 150 in 2021 from 40 in 2016, according to a 2022 Pham and Nguyen study titled “Impacts of Fintech on banking system: Policy implications for Vietnam”.

Additionally, as part of the move to a cashless society, the SBV is conducting a study on the feasibility of issuing a central bank digital currency.

According to the plan, not only will SBV take a leading role in promoting digital transformation, 90 percent of SBV’s unclassified work records will be digitally processed and stored by 2025, and at least 50 percent of SBV’s supervision activities will be carried out through digital environment and information systems.

The authorities are also drafting new regulations to promote the digital transformation of the banking industry and control emerging risks. A lack of a fintech regulatory sandbox in the banking industry has resulted in some legal barriers to the digital transformation of the banking system. To overcome some of these constraints, the current eKYC legal framework is under review to further facilitate the use of digital signatures.

Furthermore, the SBV is developing a legal framework to ensure the security and safety of electronic payments and card payments, while requesting credit institutions to strictly comply with regulations on information safety in banking operations.

Vietnam is rising quickly in the regional digital race. With a high adoption rate of smartphones and the internet, Vietnam has an advantage to accelerate its digital sector development and has become among the fastest movers in adopting new financial technology in ASEAN. With the private and public sectors working together to foster digitalization, the future landscape of financial digital transformation in Vietnam is promising.