Another version of this article is first published in the East Asia Forum. 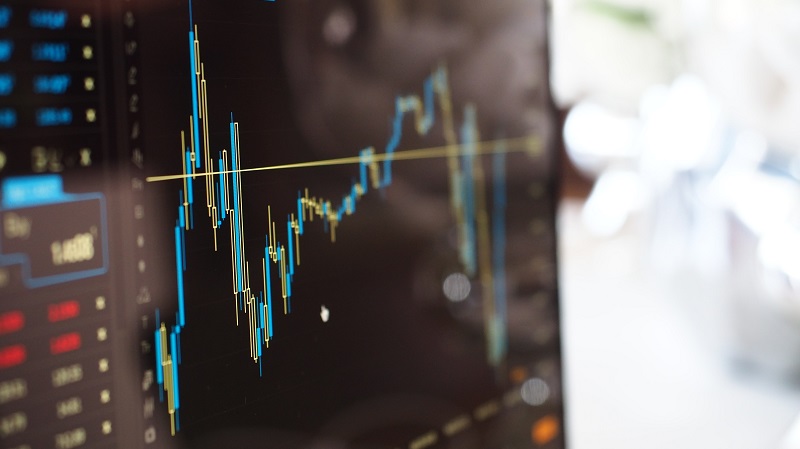 In May 2019, Malaysian Prime Minister Dr. Mahathir Mohamad stated that East Asia should ‘adopt a common trading currency, not to be used locally but for the purpose of settling of trade’ that would be pegged to gold. His intention is to create a currency that replaces the US dollar as the region’s vehicle currency in regional trade and investment. Dr. Mahathir has a record of suggesting a common currency for the region, particularly during the aftermath of the Asian Financial Crisis of 1997–1998. But is his suggestion more feasible now than it was 20 years ago?

There is no question that the US dollar is the vehicle currency in the Asian region. This is not just because of the inertia of the region’s long-time practice in international trade — the United States has been one of the largest ultimate destinations of Asia’s goods. The region’s reliance on the US dollar is deeper than the level of its economic relations with the United States suggests. The US dollar’s dominance is also evident in the regional financial transactions conducted with international organisations such as the Bank for International Settlements and the Society for Worldwide Interbank Financial Telecommunication.

Many Asian emerging market economies (EMEs) hold an enormous amount of US dollar-denominated reserve assets as a mean of self-insurance against potential financial instability. China alone holds US$3.2 trillion in foreign reserves as of the end of 2018 (about a third of the global total). EMEs in Asia hold more than 10 per cent of the total while Japan holds another 10 per cent. A large portion of the reserves, around 60 per cent, are invested in US treasuries.

With this level of reliance on the US dollar, Asian economies are highly exposed to shocks arising from changes in the economic policy and conditions of the United States. As Helen Rey argues, these economies are subject to ‘global financial cycles’ in capital flows, asset prices and credit growth.

In markets where capital moves freely, countries’ national monetary policies are subject to the monetary policy of the centre countries. While the US Federal Reserve Board (FRB) focuses on achieving domestic output and price stabilities as its mandates, EMEs are vulnerable to ‘global financial cycles’ emanating from the United States and incapable of independent monetary policy, regardless of the state of their own domestic economies.

One effective way for Asia to mitigate exposure to the US dollar would be to adopt a common currency, like the euro. The euro promotes regional investment and trade and helped develop the regional common market. Since its adoption in 1999, Europe has benefited from both regionalisation and globalisation. The euro has also helped mitigate the spillover effects emanating from key economies.

When then-FRB chairman Ben Bernanke mentioned in 2013 the possibility of tapering down quantitative easing policy, it caused large depreciation of the currencies of many EMEs — the ‘Taper Tantrum’. While it directly hit many of the emerging economies in Asia, it hardly affected European emerging markets because the impact of the market jitters was buffered by the euro. East European emerging markets are not exposed to depreciation risk because their currency values are primarily linked to the euro.

Of course, the euro was not built in a day and it would take several decades for Asia to adopt a common currency. Asia needs to establish a common monetary authority to issue the new currency and bonds denominated in it. This would require more regional financial integration and cooperation, macroeconomic policy coordination and a common supervisory function of financial institutions. Above all, a common vision for future financial integration and political consensus among the member countries is crucial.

With recent progress in regional economic integration in East Asia, adopting a common currency in the region may be more plausible than 20 years ago. If the regional international currency Dr. Mahathir suggests could be used not only for cross-border trade of goods and services but also for that of financial assets, it could function as the medium for rescue loans if a crisis occurs in any of the member economies.

The ultimate goal of introducing this new currency is not just to facilitate regional trade and financial transactions, but to secure economic and financial stability in the region. The regional common currency should also contribute to building an institutional framework to deal with financial volatilities.

At the time of the euro debt crisis, the euro area quickly established institutions such as the Eurosystem Collateral Framework and European Stability Mechanism (ESM). With these organisations, Europe was able to promptly prepare liquidity assistance and therefore maintain ownership of the crisis situation, rather than yielding control to the United States or other external parties. This was possible because the European Central Bank and the ESM committed themselves to being the region’s lender of last resort.

East Asian countries may not yet have sufficient momentum to move toward establishing a regional common currency. It is uncertain if Dr. Mahathir’s renewed suggestion will revive the momentum. But overreliance on the US dollar may not be beneficial for East Asia in the future. Having its own common currency might allow East Asia to solve financial instability in swift and effective ways that would benefit not just Asia but also the world economy.

AMRO Blog is a forum for the views of AMRO staff and officials on pressing economic and policy issues. The views expressed in this material are those of the authors and do not necessarily represent those of AMRO, its member authorities, or PSU. No responsibility or liability is accepted by AMRO, its member authories, or PSU as a consequence of the use of the information contained herein. You are welcome to republish AMRO Blog post but please attribute the piece to the author(s), and note that it was first published in the East Asia Forum, with a link to the site.