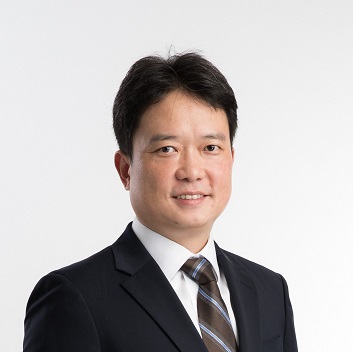 Mr. Nam Sung Kim joined the ASEAN+3 Macroeconomic Research Office (AMRO) in July 2018. His responsibilities include managing the institutional frameworks of the CMIM, including the CMIM Agreement and Operational Guidelines, and conducting researches on the institutional development of the CMIM.

Before joining AMRO, Mr. Kim worked at the Korean Ministry of Economy and Finance (KMOEF) from 2004 to 2018. He held various positions in international cooperation, development finance, and tax departments. Closer to the end of his stint with KMOEF, he liaised with various international financial institutions, such as the Asian Infrastructure Investment Bank and Asian Development Bank, and was involved in G20 Finance Ministers’ Meetings and drafting tax treaties.

Mr. Kim holds a Juris Doctor degree from Indiana University Bloomington, USA, and a bachelor’s degree in economics from Seoul National University, Korea. He is a member of the New York State Bar Association.