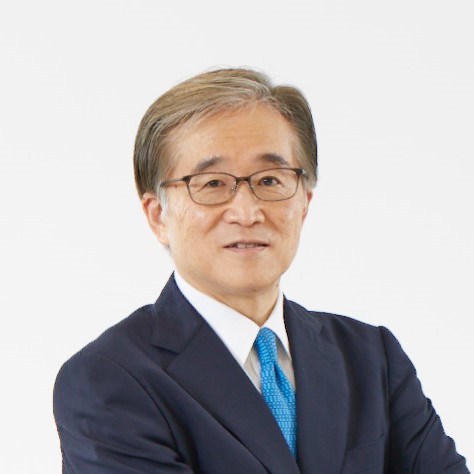 Mr. Toshinori Doi began to serve as Director of ASEAN+3 Macroeconomic Research Office (AMRO) on May 27, 2019.

Previously, he was Special Advisor to the Ministry of Finance of Japan. Mr. Doi has a long track-record in macroeconomic policy-making and international finance; he served as Deputy to Japan’s Deputy Finance Minister from 2016 to 2017, and has extensive experience in high-level international negotiations and engagement with international financial communities such as the ASEAN+3 Finance Process, the G7, and G20.

Particularly, Mr. Doi has comprehensive experience and deep understanding of regional financial cooperation in Asia, accumulated from senior positions he has held at the Ministry of Finance of Japan. They include Senior Deputy Director-General / Deputy Director-General of the International Bureau from 2015 to 2017, when he oversaw multilateral engagement with the ASEAN+3 members and bilateral policy dialogues with ASEAN countries.

Mr. Doi also has gained significant experience working in an international environment and managing operations in large and complex organizations. He was assigned to be Minister at the Embassy of Japan in Washington, DC, from 2012 to 2015, as well as Advisor to the Asia Pacific Department at the International Monetary Fund from 2001 to 2004. He was President of the Policy Research Institute (PRI) of Japan from 2017 to 2018.

Mr. Doi holds a Bachelor of Law (LL.B) from the University of Tokyo, and a Master of Business Administration (MBA) from Harvard Business School, the USA.

Contributing to Economic Stability During a Pandemic – AMRO

Towards an ASEAN+3 Region Free of International Financial Crises