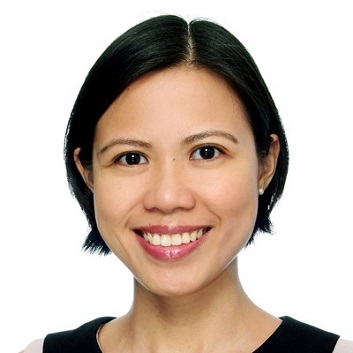 Ms. Diana del Rosario is currently the primary economist for Malaysia. She also supports the surveillance activities of Korea and Myanmar. Previously, she covered the Philippines and also provided support to the Japan surveillance team. Ms. Rosario joined the ASEAN+3 Macroeconomic Research Office (AMRO) in August 2017.

Ms. del Rosario brings into AMRO her diverse experience in conducting economics research in the areas of investment banking, international development, and the academia. Prior to joining AMRO, she spent four years as an ASEAN Economist at Deutsche Bank in Singapore, initially covering Malaysia and the Philippines, then gradually expanding to include Singapore and Thailand. At Deutsche Bank, she wrote country-specific and regional thematic pieces, and travelled extensively to communicate Deutsche Bank’s economic outlook to fixed income and equity investors and corporate clients as well as to discuss her views with country authorities and independent experts.

Prior to investment banking, she consulted for the Asian Development Bank and the World Bank in Manila for over two years, primarily on macroeconomic modelling and economic surveillance.