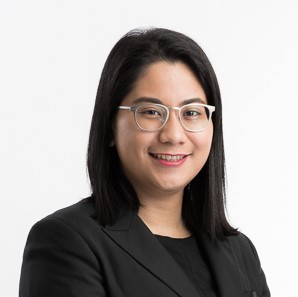 Ms. Laura Grace Gabriella has been working at the ASEAN+3 Macroeconomic Research Office (AMRO) since December 2017. In her early days at AMRO, she joined the Regional Surveillance team and was in charge of financial market issues. She has also contributed to the development of the Enhanced Economic Review and Policy Dialogue Matrix. She currently works as a Researcher of the Financial Surveillance team that supports AMRO’s relevant researches and country surveillance work.

Before joining AMRO, Ms. Gabriella worked as a Research Fellow in the Research Division on Model Development at the Department of Macroprudential Policy, Bank Indonesia. Ms. Gabriella has a wide range of experiences in macroeconomic and financial issues. She had published numerous articles in journal such as Economics and Finance in Indonesia (EFI) and Bank Indonesia’s Financial Stability Review.