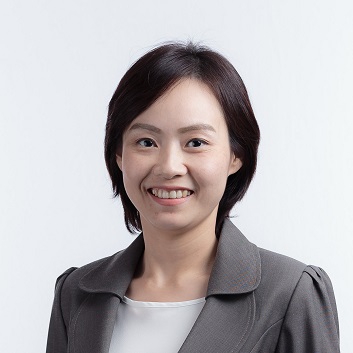 Ms. Wanwisa Vorranikulkij joined the ASEAN+3 Macroeconomic Research Office (AMRO) in November 2015. Her responsibilities include conducting macroeconomic assessments of member economies and producing research work related to macroeconomic and financial stability. Currently, she is the desk economist for Korea and also a member of the Japan and Thailand surveillance teams.

Prior to joining AMRO, Ms. Vorranikulkij worked at the Bank of Thailand (BOT) from 2008-2015. She conducted policy research projects in the areas of macro-financial surveillance, macro-prudential policies and financial crisis management. She was also responsible for formulating Thailand’s banking liberalization plan and ASEAN’s financial integration. In addition, she contributed to the deliberation of Thailand’s Financial Sector Master Plan Phase III.

Ms. Vorranikulkij holds a Master’s degree in Economics from the London School of Economics and Political Science in the United Kingdom and a Bachelor’s degree (first-class honors) from Thammasat University in Thailand.