This article was first published as an op-ed in Project Syndicate on October 28, 2022 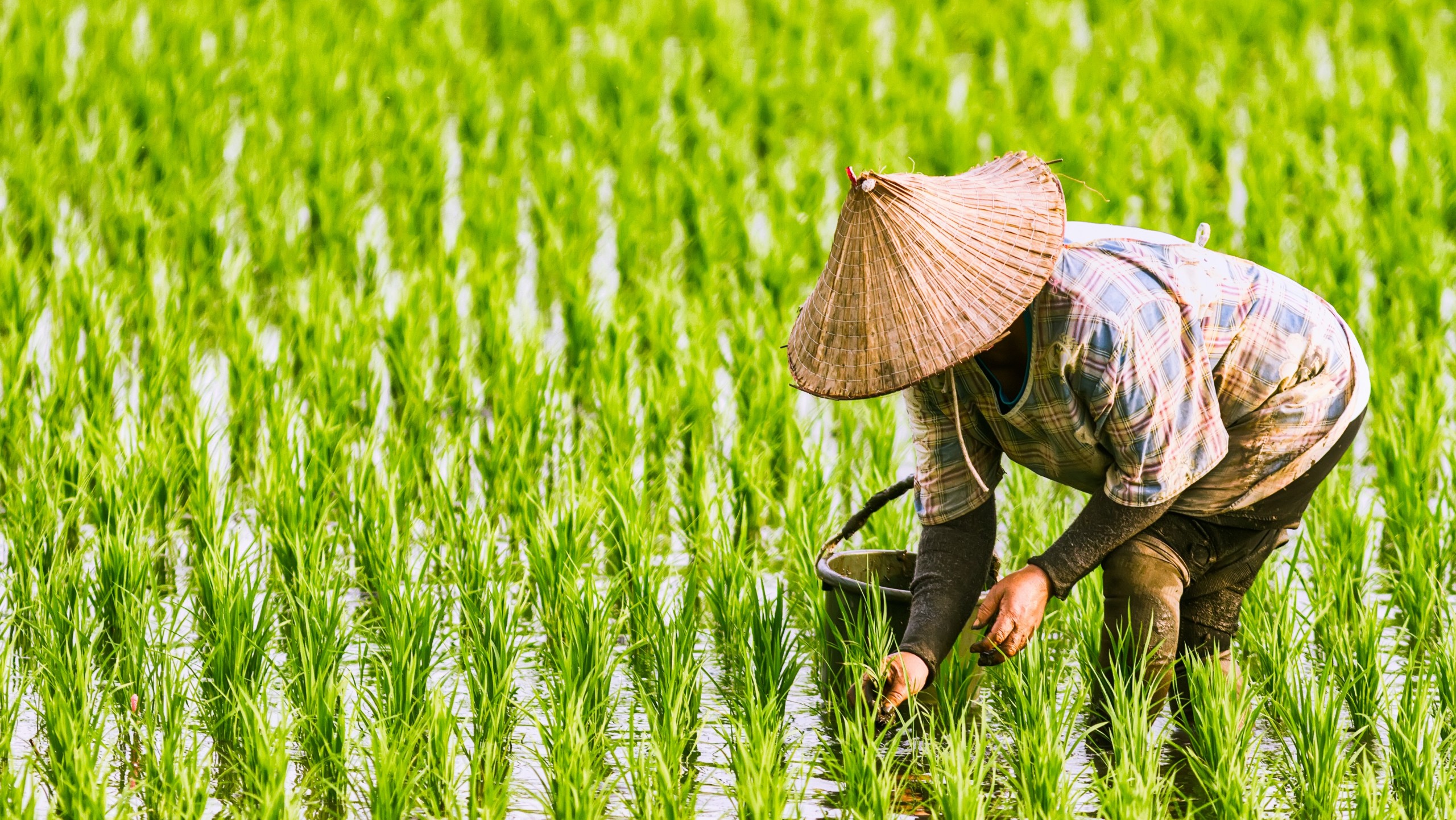 High inflation, rising interest rates, falling currencies, and volatile energy prices, together with an economic slowdown and post-pandemic budget woes, may increase pressure on the ASEAN+3 – the ten members of the Association of Southeast Asian Nations, together with China, Japan, and South Korea – to scale back efforts to mitigate climate risk. While this policy shift may make fiscal sense, it is a mistake that could have grave repercussions for the region and ultimately lead to slower economic growth and greater financial instability.

If not addressed, the risks climate change poses to ASEAN+3 countries could have far-reaching implications for the region’s agricultural production, water availability, energy security, transport and infrastructure, tourism industries, and coastal resources. Over the past two years, flooding, cyclones, droughts, rising sea levels, and landslides have become an increasingly frequent feature of life. Myanmar, the Philippines, Vietnam, and Thailand are among the world’s ten most climate-vulnerable countries, having suffered some of the most fatalities and highest economic losses from weather-related disasters between 1999 and 2018.

In addition to these physical risks, the transition to a low-carbon economy carries risks of its own. For starters, industries that are heavily reliant on fossil fuels are increasingly facing greater regulatory burdens. A large portion of the region’s oil, gas, and coal reserves may end up being left in the ground and discounted or entirely written off. Shifts in energy policy are also likely to increase banks’ credit risks. If Indonesia, the Philippines, and Vietnam meet their commitments under the 2015 Paris agreement, for example, coal-fired power plants valued at $60 billion will become stranded assets in 15 years, rather than 40.

The green transition would most likely also affect the profitability of coal mines elsewhere in the region, such as in Indonesia. And the European Union’s efforts to shift away from palm-oil biofuel and encourage the use of deforestation-free products may turn landbanks in Malaysia and Indonesia into stranded assets. But despite these transition risks, doing nothing would ultimately be costlier for ASEAN economies.

To be sure, ASEAN countries have taken some steps to mitigate climate risks. Brunei has implemented coastal-protection structures. Indonesia has promoted mangroves and climate-tolerant crop varieties. Laos has developed sustainable crop-management techniques. And Malaysia has pursued climate-adapted technology and organic farming.

But despite these improvements, more must be done to meet the ASEAN+3 countries’ renewable-energy goals. Several initiatives could support the region’s efforts: the ASEAN Plan of Action for Energy Cooperation, for example, aims to increase renewable energy to 23% of the region’s energy supply by 2025, compared to 14% in 2017. And the 2021 forum on the carbon-neutrality goals of China, Japan, and South Korea has outlined concrete ideas for achieving net-zero emissions through trilateral cooperation on innovation and technology.

Carbon pricing is essential to the green transition. ASEAN+3 countries have held discussions on balancing pricing schemes against the need to stimulate economic growth. In July 2021, China launched operation of its national emissions trading system, designed to be an “important market-based instrument” to help China achieve its climate goals. One year on, although still dealing with data-quality issues, China’s ETS is the world’s largest in terms of covered emissions, and prices are rising steadily. While there have been calls for a region-wide carbon tax, this idea seems unlikely in the short term, given differences in tax regimes. Nonetheless, a carbon tax will likely remain a key focus of discussions among the ASEAN+3 in the next few years.

Promoting sustainable finance will also be essential to a successful transition, as the financial sector could drive an economy-wide shift. In the past few years, many central banks and financial supervisors in Asia have implemented, or have begun to implement, such measures, despite ongoing capacity and resource constraints.

In the short term, there is significant scope for ASEAN+3 central banks and financial regulators to incentivize the transition to a low-carbon economy by directing firms and lenders to reduce carbon usage and focus on renewable energy and green technologies. Such measures would encourage a similar shift across the economy, leading companies to price climate risks into their products and services.

To minimize the damaging effects of climate change on their populations and economies, ASEAN+3 policymakers must implement risk-mitigation policies that help prevent regional spillovers and encourage the emergence of new industries and technologies. Doing so would also boost energy security. Shutting down the sun and the wind is much harder than blowing up a gas pipeline.

Climate Change: How Far along the Green Path are ASEAN+3 Banks?

How can the ASEAN region mitigate the impact of climate change?