The original version is published on the BusinessWorld on March 5, 2020. 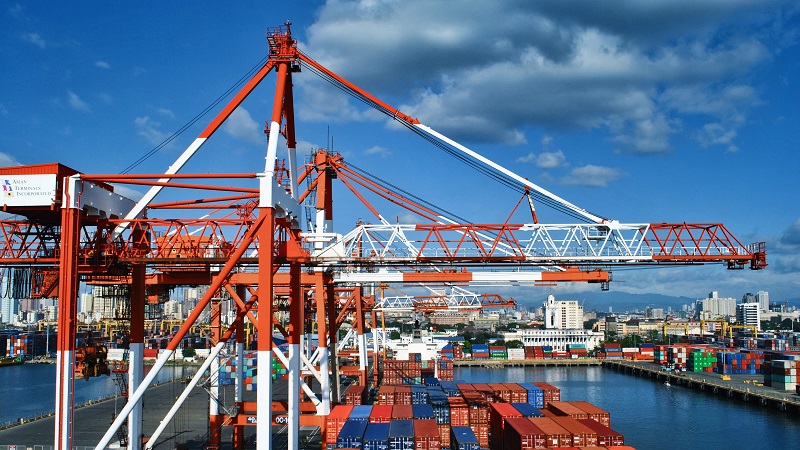 The Philippines has witnessed a rapidly rising trend of foreign direct investment (FDI) inflows since the 2008/09 Global Financial Crisis. FDI increased ten-fold in less than a decade, from around USD1 billion in 2010 to around USD10 billion in 2018, making the Philippines the most rapidly growing FDI recipient in Asia. This has raised more attention on the country’s potential for FDI inflows as the U.S-China trade tensions are expected to lead to a wave of industry relocations. However, to benefit from this unique window of opportunity, the country needs to put in place the right policies and reforms to win the battle of attracting FDI against regional peers.

As a share of GDP, FDI to of the Philippines rose from less than 1 percent in 2010 to around 3 percent in 2018, surpassing Malaysia, Thailand and Indonesia (Figure below).

However, FDI inflows in the Philippines have been mainly supported by intercompany lending— or debt flows between parent and affiliate companies and existing FDI companies, which is unique to the country. The debt instruments accounted for around 58 percent of FDI between 2010 and 2018.

The impressive performance of FDI inflows to the Philippines can be attributed to the improvements in the institutional, policy, and economic environments. Since 2010, the government has been making efforts to reform governance and fight corruption, ensure sound public finances, modernize infrastructure, and improve macroeconomic management. These efforts have led to notable improvements in administrative efficiency, government accountability, and doing business environment. These positive developments have substantially changed foreign investors’ confidence in the prospects of the Philippine economy.

While the improved policy framework and economic fundamentals provide the basis for foreign investments, the composition and dynamics of different components are shaped more by idiosyncratic factors.

Although the Philippine government has been gradually lifting restrictions on foreign investment, the scope remains limited. Ownership limitations and burdensome reporting and registration procedures may have discouraged equity investment and encourage intercompany borrowing. With relatively high restrictions on ownership, existing companies have resorted to intercompany borrowings for capital investment and expansion of operations when faced with business opportunities. This tendency can become stronger when changing ownership structure becomes burdensome, or local partners are not keen or have no capacity to increase their share of the capital.

Besides, financing for capex spending, particularly infrastructure-related imports, can also drive up intercompany lending. It is common for the seller to provide financing arrangements, in the form of loans and trade credits, to the buyer in order to facilitate the sales of big-ticket equipment and machinery. In the case of the Philippines, the start of the rising trend of intercompany lending coincides with the start of the infrastructure investment push from 2013 onwards. And, the strong correlation between change of investment in durable equipment and the change of debt instruments in FDI also reveals the important role of (infrastructure) investment in pushing up intercompany lending.

Sustaining the Trend and Unlocking the Potential

While intercompany lending can continue to support the rising FDI trend in the short-to-medium term, equity capital investment is critical to sustain this trend in the longer term. Several developments on both the external and domestic fronts seem to point to favorable prospect for FDI flows to the Philippines.

Externally, in light of China’s rising cost structures, ongoing global trade tensions, and secular low interest rates in advanced economies, foreign investors are looking to shift production to new locations with lower costs. The Philippines is one of those locations with high potential, as it is endowed with abundant labor and a relatively large domestic market. Domestically, the Philippine government has made attracting FDI a key policy objective. A series of reforms have been passed, with a number of others still in the process of legislation, aiming at addressing investment constraints and enhancing the ease of doing business.

However, policy design should also take into account the characteristics of this new wave of FDI flows. Unlike the 1980s and the late 1990s to early 2000s, when industry relocation was mainly driven by cost consideration, the recent relocation is also driven by the need for production to be closer to the market, to produce better synergy across different markets, and to diversify the risk of supply chain disruptions, which has become an important consideration, especially for companies producing complex products. As a result, the Philippine government will need to constantly benchmark its investment regime against regional peers and accelerate reforms to ensure the economy remains appealing to foreign investors.