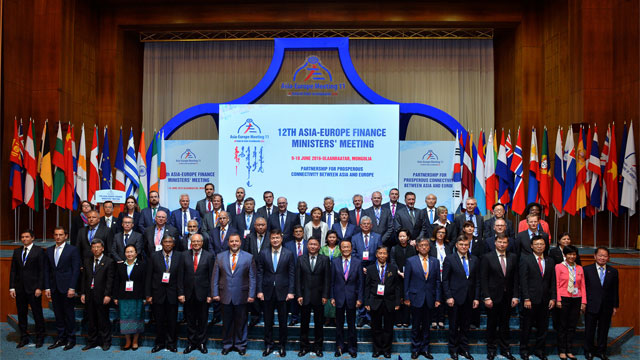 The meeting discussed macroeconomic developments and prospects in Asia and Europe, and the importance of enhancing connectivity between both regions. The meeting also stressed the need to ensure an adequate and effective global financial safety net, emphasizing the important role of regional financing arrangements (RFAs) such as the European Stability Mechanism (ESM) and the Chiang Mai Initiative Multilateralization (CMIM). To this end, the meeting expressed support for continued dialogue among RFAs and to strengthen cooperation between the IMF and RFAs.