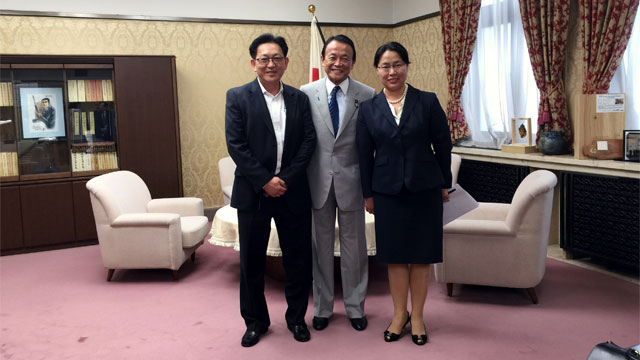 During the visit, AMRO staff had a series of meetings with the public sector, including the Ministry of Finance and Bank of Japan, as well as the private sector. At the meetings, AMRO staff discussed a wide range of issues and policy measures regarding the Japanese economy, including its current economic outlook, risks and vulnerabilities, fiscal sustainability, monetary policy, financial sector soundness, ageing population, and structural reforms. The mission presented its preliminary assessment of the Japanese economy to the authorities and a final report would be prepared when the mission returned to Singapore.

AMRO would like to thank the Japanese authorities for their hospitality and assisting the mission in arranging the meetings, which greatly contributed towards deepening its understanding on the macroeconomic and financial situation in Japan.