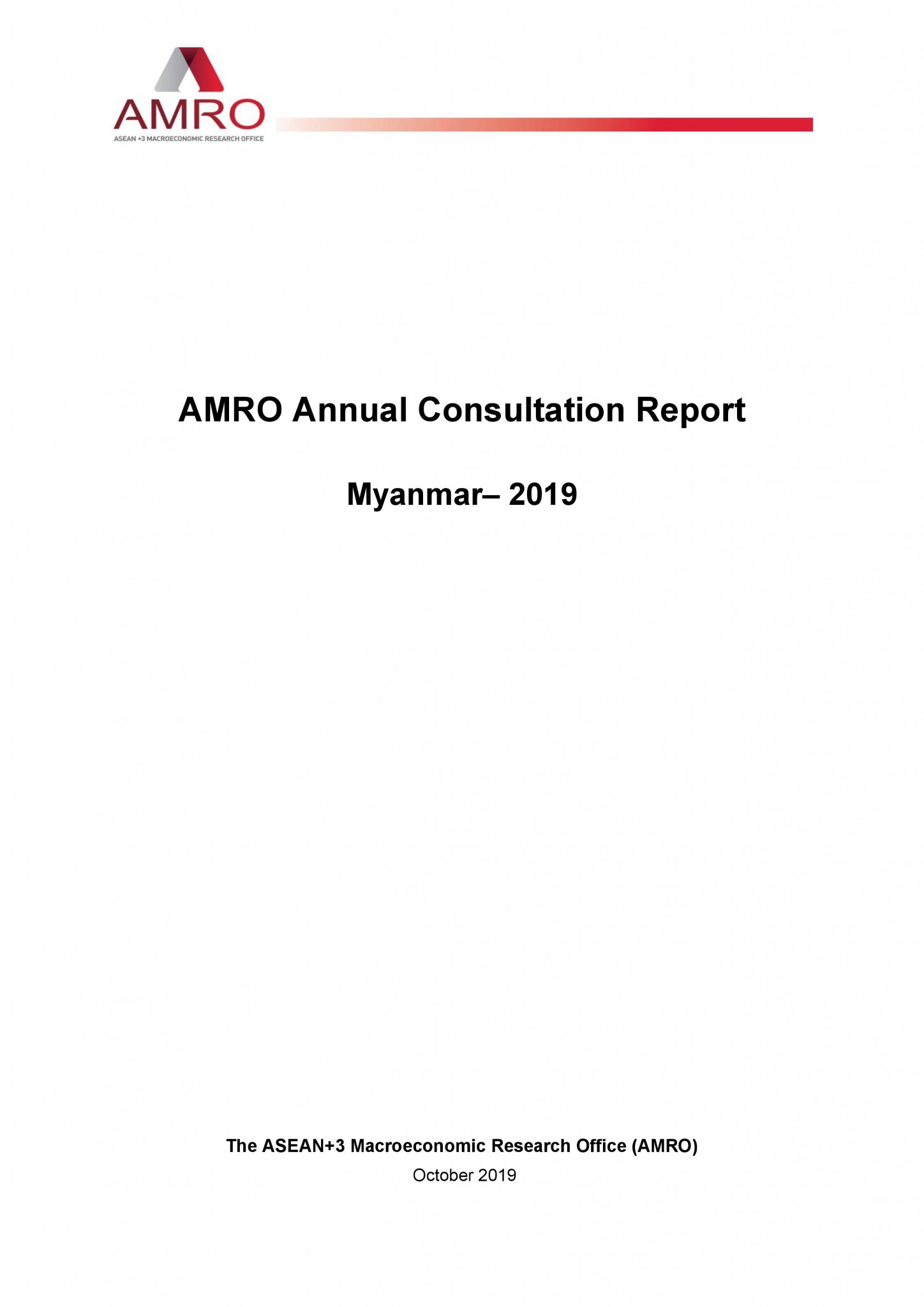 Myanmar’s economy has picked up in FY18/19 after slowing down during the six-month transition in FY18, supported by an improvement in business sentiment amid renewed reform momentum. Risks to growth stem mainly from continued ethnic tensions in the Rakhine State and uncertainties in the global economy related to trade protectionism, geopolitical risks, and energy prices. The weak banking system remains a key vulnerability in the economy, as it is still transitioning to the more stringent banking regulatory framework under Basel II. At the same time, Myanmar also stands to gain from investment inflows due to the accelerating relocation of manufacturing into the country.

Sustaining reform momentum with timely implementation is crucial. The newly-launched Myanmar Sustainable Development Plan outlines the policies to achieve long-term development goals, and there is an urgent need to address infrastructure bottlenecks and human resource constraints as well as to enhance public service capacity and strengthen the tax revenue system.

The Central Bank of Myanmar (CBM) should also continue to let the exchange rate adjust flexibly in line with market forces and continue to build up its holdings of international reserves to strengthen its capacity to manage external shocks.