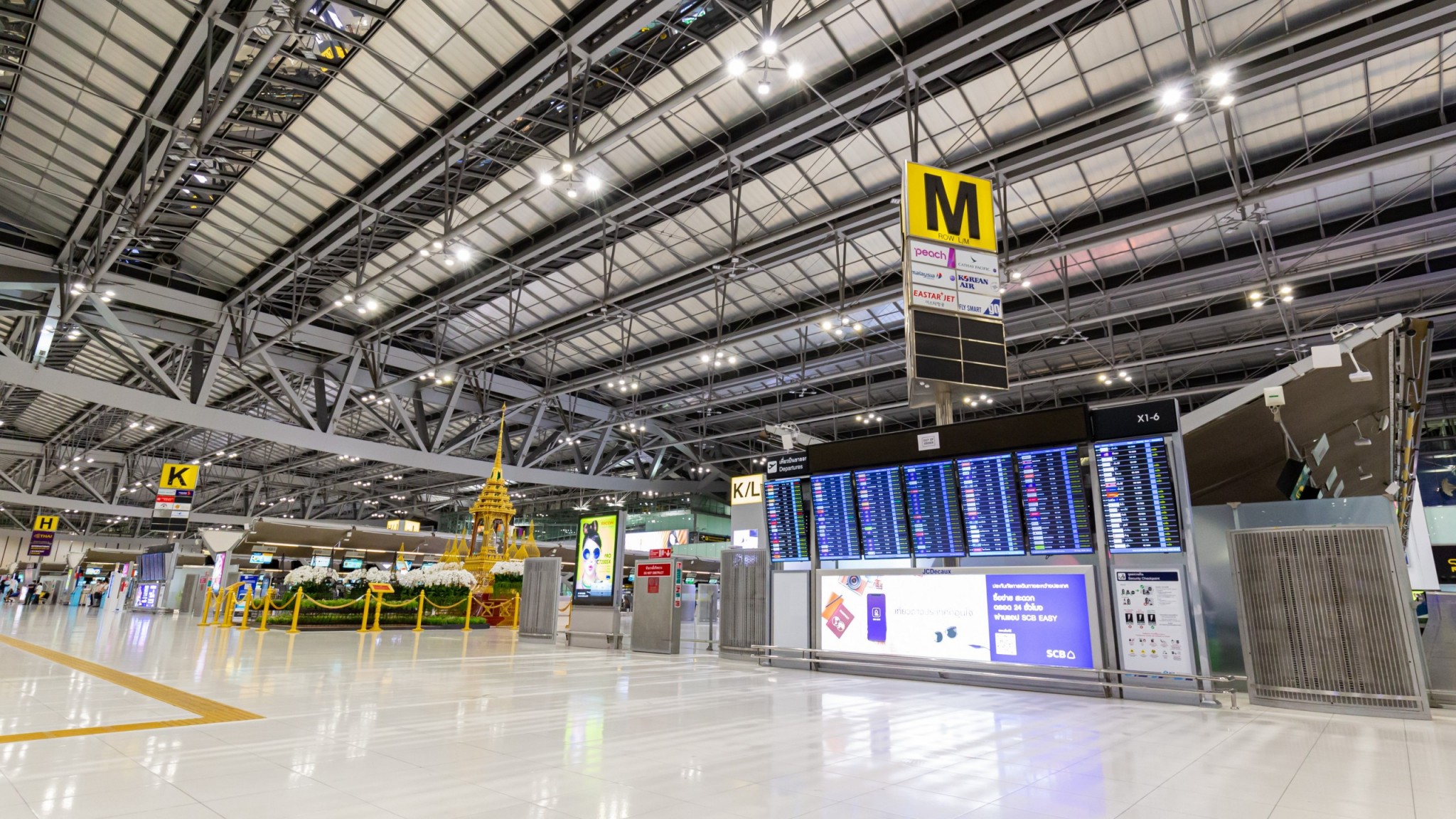 On May 3, 2021, the finance ministers and central bank governors of ASEAN+3 members — comprising the 10 Southeast Asian countries, and China, Japan and Korea — stressed that the Chiang Mai Initiative Multilateralisation (CMIM) facility should take on a more instrumental role in catering to members’ needs, amid the unprecedented economic turmoil wrought by the COVID-19 pandemic.

The USD240 billion CMIM arrangement provides a financial safety net for the ASEAN+3 region; a reliable self-help mechanism for members. The first iteration of the facility was in 2000, when it was set up as a web of bilateral swap arrangements between member authorities.

Ministers and governors welcomed the entry into force of the amended CMIM Agreement on March 31, 2021. This amendment, among other things, i) increases the IMF de-linked portion to 40 percent from 30 percent; ii) institutionalizes local currency contributions in the CMIM; and ii) requires members to decide on a new reference rate for CMIM swap activation.

ASEAN+3 members are now able to draw up to 40 percent of the full swap quota apportioned to a particular member — known as the IMF de-linked portion — if the member has no IMF facility extended to it. Members’ growing faith in AMRO’s surveillance and analytical capacity has contributed to this amendment, which makes the CMIM more readily available as a self-help mechanism. By contrast, members can request the full amount apportioned to them from the CMIM where there is a matching IMF program.

ASEAN+3 members agreed last year to use local currency on a voluntary and demand-driven basis, in addition to the U.S. dollar, for regional emergency financing under the CMIM. The move will provide more funding options for members and lower the burden on them to draw on international reserves.

Members have moved closer to adopting a new reference rate for CMIM liquidity support; with ongoing discussions to this effect since last year. The current reference rate is the U.S. dollar LIBOR, which will be phased out starting from the end of 2021. At the meeting, finance ministers and governors endorsed the roadmap for discussion, under which, the new reference rate will be decided this year. They also instructed deputies to review the current margin structure.

ASEAN+3 members have been conducting test runs annually since 2013, which simulate the activation of CMIM facilities based on mock scenarios. The test runs have contributed to members becoming familiar with CMIM activation procedures and helped in identifying gaps in the operational readiness of the facility. Between 2016 and 2018, members conducted annual test runs jointly with the IMF to work out a cooperation mechanism for burden sharing, financing conditions and information sharing.

The two most recent test runs were devoted to checking operational aspects related to member central banks. These simulations contributed to addressing the remaining procedural gaps in fund transfers to effect liquidity support. This year, members will test the decision-making process for the IMF de-linked portion of the CMIM precautionary line, with support from the ASEAN+3 Macroeconomic Research Office (AMRO), the international organization that conducts economic surveillance for ASEAN+3 members and supports CMIM operations. The precautionary line has been designed to address potential rather than actual short-term liquidity difficulties.

Member discussions around the future direction of the CMIM have been ongoing since November 2020, including on short-term issues. At the meeting on May 3, ministers and governors welcomed an indicative list that will serve as a useful guide in facilitating discussion on how to further strengthen the CMIM.

The list covers various aspects of the CMIM operational readiness to enhance its usability on a continuous basis. Among the short-term issues, they agreed on clear guidelines on how to assess eligibility when a member intends to access the IMF de-linked portion of the CMIM Stability Facility (SF-IDLP); an arrangement which helps address actual short-term liquidity difficulties for crisis resolution.

Looking ahead, ASEAN+3 members will continue deliberating on the future direction of the CMIM, including long-term issues and new initiatives dealing with structural vulnerabilities that members will face in the post-pandemic era.

The COVID-19 pandemic has highlighted the importance of an emergency financing facility for the ASEAN+3 region. Members are now, more than ever, acutely aware of the important role that the CMIM plays in providing regional financial stability.