This article was published as an op-ed in The Korea Times on November 12, 2021 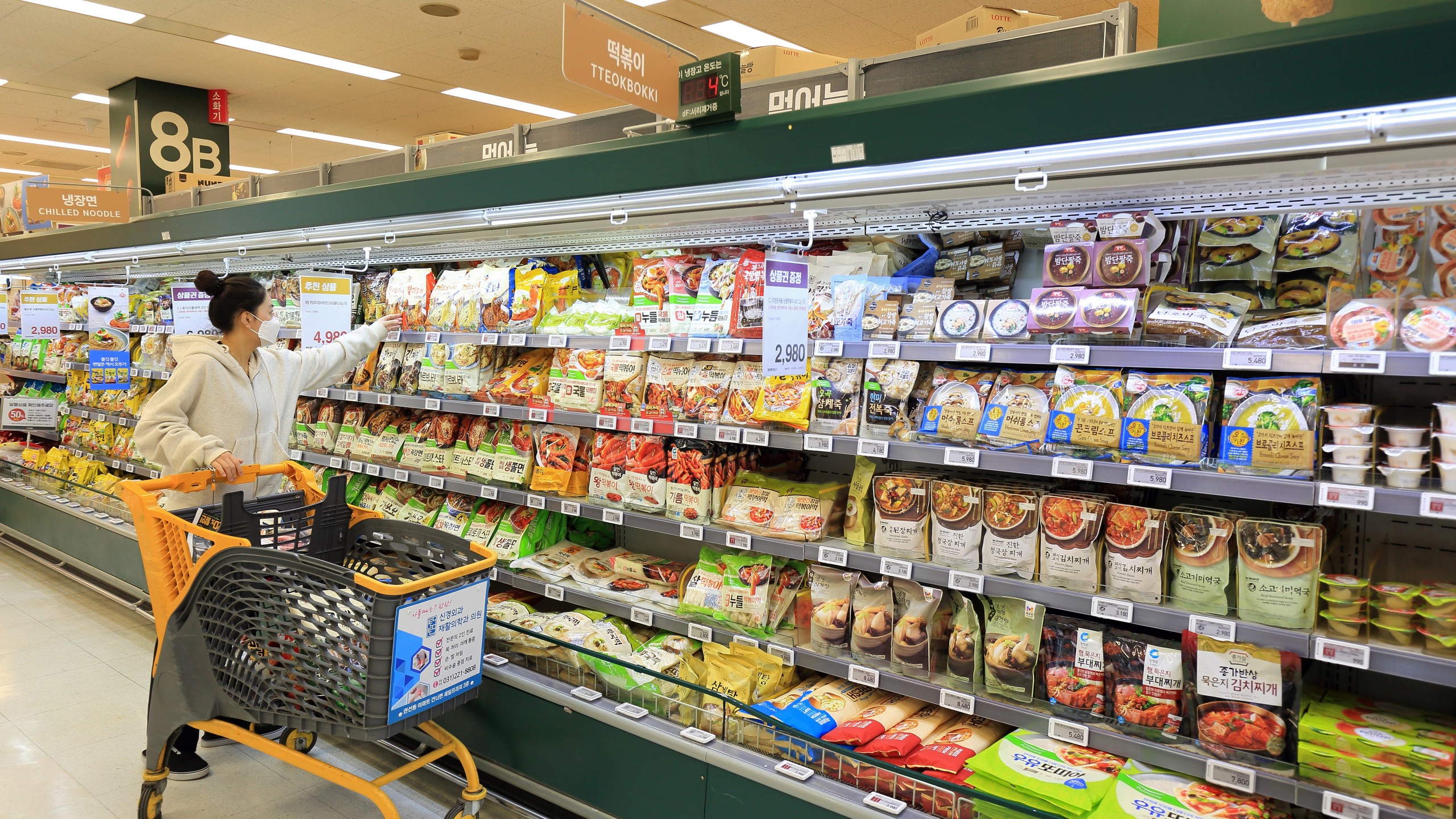 Consumer price inflation in Korea had been persistently low since the 2008 Global Financial Crisis, before picking up over the last six months. Until early this year, inflation has remained below the Bank of Korea’s target rate of 2 percent despite the central bank’s accommodative monetary policy stance since 2012. So, what are the factors driving Korea’s inflation dynamics and how will these factors shape the country’s future monetary policy direction?

A key factor that drives consumer prices in Korea is domestic demand. After the Global Financial Crisis (GFC) in 2008, domestic demand had weakened, as indicated by actual GDP running below its potential level, resulting in negative output gaps as shown in Figure 1. As a result, inflation had trended downwards until early this year. Demand weakened substantially in 2020 with the outbreak of the Covid-19 pandemic but has picked up in the past six months. Consumer price inflation rises to around 2 percent, reflecting strengthening consumer confidence and domestic demand. Another main contributor to consumer price inflation is the public’s expectations of future inflation, as seen in Figure 2. Before the COVID-19 pandemic, the Korean public exhibited a persistent decline in their inflation expectations, which translated into a softening of consumer goods prices for a prolonged period of time.

Thirdly, the Korean economy has experienced structural changes over the past 10 years, significantly affecting inflation dynamics. The persistently low inflation after the GFC suggests that Korea’s inflation dynamics might have undergone structural changes as well. These changes may have been reflected in the country’s deeper integration into global supply chains, its growing e-commerce sector, and changes in the way Korean businesses set their prices. As Korea’s participation in the global value chains grows, global inflation will most likely exert more influence on the country’s inflation dynamics. Korean firms moving their production facilities to countries with competitive labor costs could lower the prices of products sold in Korea and, as a result, continue to keep inflation down.

The fourth factor is lower administrative prices, which also weigh on inflationary pressure. The costs of public goods and services have gone down recently as the government rolled out many household support measures, such as free education for high-school students and healthcare subsidies. Aided by such measures, low inflation has become more pronounced. Our study in the 2021 Annual Consultation Report on Korea finds that welfare policies have reduced consumer price inflation by about 0.5 percentage points since mid-2018. 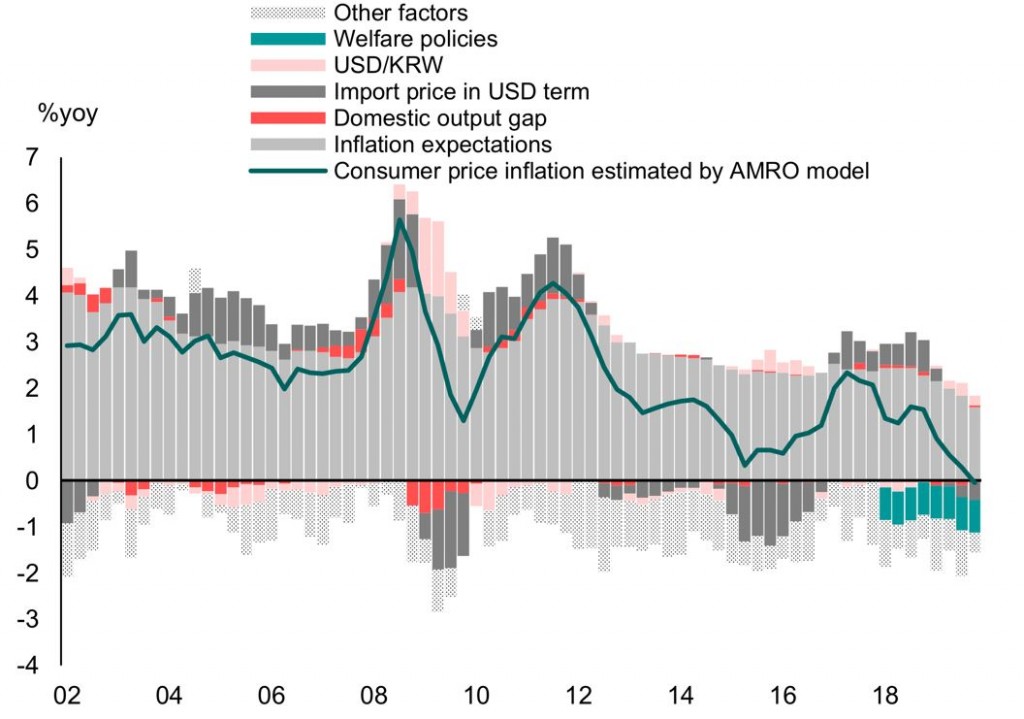 The recent uptick in consumer prices is partly driven by the gradual recovery of domestic demand, as well as rising food and oil prices. The stronger demand and inflationary pressure may indicate that the Korean economy is returning to its pre-COVID condition.

On the policy front, accommodative monetary policy would stimulate overall aggregate domestic demand and thus raise consumer prices. Our study finds that domestic demand remains pivotal in driving consumer price inflation in Korea, although other factors have been playing a bigger role over time, including structural changes and the policy-induced price reductions of some goods. The Bank of Korea’s monetary policy can still affect inflation.

The recent rise in headline inflation in Korea, alongside the robust economic recovery and increasing financial imbalances, has provided the central bank with an opportunity to normalize its monetary policy, which has been accommodative for quite some time. Indeed, in August, the Bank of Korea was the first major central bank to raise its policy interest rate during the pandemic. After this hike by 25 basis points to 0.75 percent, the central bank has left the door open for further normalization of policy rate.

The build-up of financial risks stemming from rising housing prices and household debt are putting pressure on the authorities to take policy action. However, with macroprudential policy measures in place, the pace of monetary policy normalization in 2022 will depend largely on the growth and inflation outlook going forward.