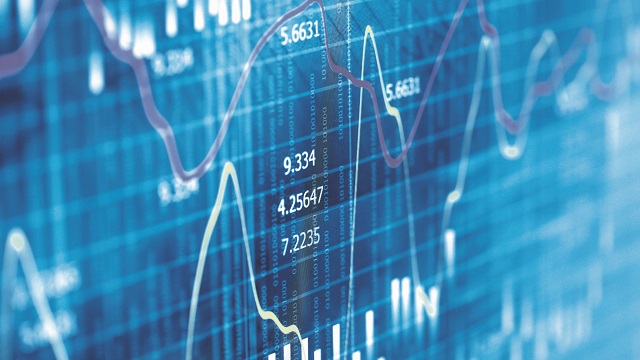 We are living very different world compared to two years ago. With a firmer U.S. trade protectionist stance, there is no longer super-power guardian for the multilateral trade system. Given headwinds from escalating trade protectionism and tightening global financial conditions, it is crucial for the region to stand united and deepen regional integration and cooperation in the area of trade, investment, and financial transaction.

In the East Asian region, intra-regional and production linkages have been strengthened by growing regional demand for final consumer products produced in the region. This helps to cushion the downside risks from the ongoing trade tensions. In the last two decades, the region has experienced more trade and investment integration in the field of developing supply chain network as well as the destination of final consumer products.

Moving forward, the region should continue strengthening its regional cooperation and preserving multilateral trading systems. The ratification of the Comprehensive and Progressive Agreement for Trans-Pacific Partnership (CPTPP) and the conclusion of the ongoing Regional Comprehensive Economic Partnership (RCEP) negotiations would send a clear and strong message that economies in the region keep committed to free trade.

Since 2017, there might have no longer existed a super-power guardian for the international financial system. To adjust itself to this new normal circumstance, the region needs to enhance its own regional system. To fight against future international financial turmoil, economies in the region should accelerate efforts to deepen domestic capital markets to build resilience at the each national level. On top of individual national level efforts, it is important to strengthen the Regional Financial Safety Net (RFSN), including enhancing the Chiang Mai Initiative Multilateralization (CMIM) and its surveillance unit, the ASEAN +3 Macroeconomics Research Office (AMRO), to safeguard regional macroeconomic and financial stability in this new international financial ecosystem.

After the 2008 Global Financial Crisis,a prominent feature in the Global Financial Safety Net (GFSN) is the rapid increase of regional financing arrangements (RFAs) to mobilize additional financial resources for the countries facing temporary liquidity problems during a crisis. There are eight such backstops across the world and the CMIM is the RFA in the East Asian region. They are a robust layer of protection within the GFSN, whose other components are national foreign exchange reserves, bilateral swap lines between central banks, and, last but not least, the International Monetary Fund (IMF).

The experience of the 1997-1998 Asian Financial Crisis, and other more recent crises episodes have shown that resources from the IMF alone are not enough. Most of past IMF-supported programs, for instance the ones in Thailand, Indonesia, and Korea during the Asian Financial Crisis, and recent programs in Greece, Egypt, and Mongolia, were complemented by bilateral swap arrangements provided by their partner countries.

In the wake of the Asian Financial Crisis and Global Financial Crisis, the ASEAN+3 region has built up substantial buffers. The CMIM, currently at the size of USD240 billion, stands at the center of the Regional Financial Safety Net, complemented by an expanded network of bilateral swap agreements in the region with the size of about USD250 billion equivalent. In total, these create a financial safety net of USD 500 billion for the ASEAN+3 region.

Given the external risks now facing the region, firm policy commitment from ASEAN+3 members to continue enhancing the CMIM/AMRO and deepening regional integration and cooperation is essential to strengthen the region’s buffers and resilience.