This article was published as an op-ed in the Bangkok Post on December 7, 2021 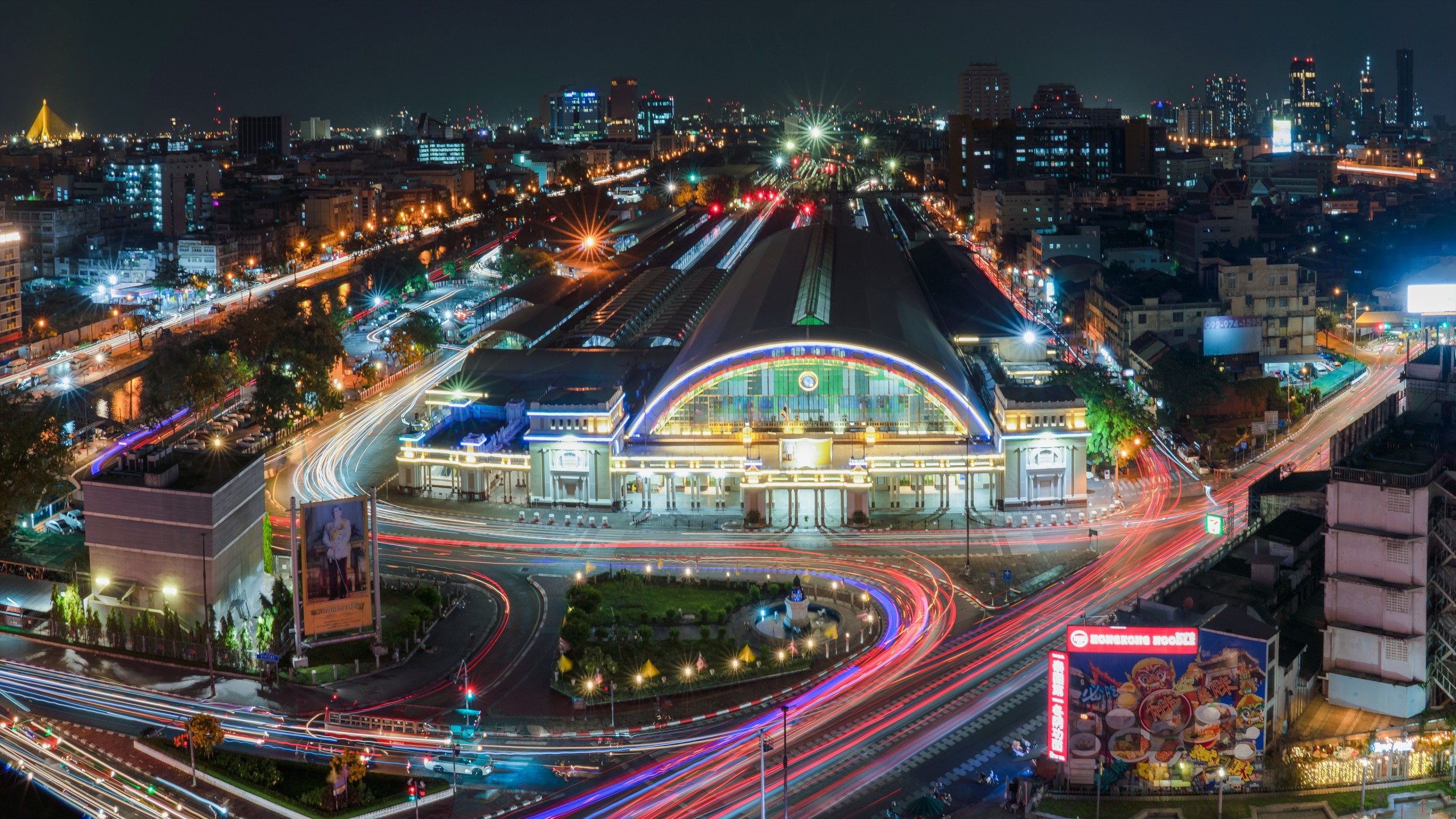 Thailand’s economy contracted in the third quarter of this year — largely because of pandemic lockdowns — after registering 7.6% growth in the previous quarter. While the country’s economy should improve next year because of the easing of COVID-19 restrictions, the opening up of Thailand’s borders to tourists last month could lead to a resurgence in infections, retightening of restrictions, and relapse in economic growth.

The government’s response to COVID-led economic contractions so far has been to boost spending; providing THB3.9 trillion (~USD123 billion) in stimulus measures since March 2020.

The country still has fiscal space to inject funds to boost the economy — thanks to past fiscal discipline — but it will need to start rebuilding buffers to guard against future shocks.

A comprehensive fiscal consolidation plan will require boosting revenue collection and strengthening spending efficiency. Options are available for the government to raise revenue, including broadening the income tax base as well as reviewing and streamlining consumption-based taxes.

One of the measures that can be exercised immediately without waiting for a complete economic recovery is reforming tax administration. This kind of institutional reform is often more effective in raising tax revenue compared with raising tax rates.

Introducing new taxes to support a green and inclusive recovery, such as a carbon tax, could also elevate Thailand’s position as one of the first movers in addressing climate change issues.

The government could also rationalize tax incentives while attracting FDIs and effectively expanding the revenue base, in line with the implementation of the global minimum tax.

On expenditure, a multi-year fiscal plan in the form of a medium-term expenditure framework is critical in increasing the efficiency of spending as well as securing accountability and transparency. The social security system should also be enhanced to prepare for the aging population in the longer term.

Overall, fiscal policy in Thailand has been very prudent since the Asian financial crisis of 1997-1998, with the introduction of the fiscal sustainability framework and the establishment of the Public Debt Management Office. This position was further enhanced when the Fiscal Responsibility Act was enacted in 2017, followed by the adoption of the Medium-term Fiscal Framework in 2018.

Before the COVID-19 pandemic, Thailand’s fiscal position was among the strongest in the region, reflecting the government’s commendable prudent fiscal management. The overall public debt stock remained at a healthy level, equivalent to around 41% of GDP in fiscal year 2019. This strong fiscal position, which was made possible due to prudent fiscal policy in past years, has enabled the government to respond swiftly to the pandemic. The Thai government’s good track record in maintaining sound fiscal management also helped sustain market confidence when the government rolled out massive fiscal stimulus measures to support the economy during the pandemic.

The Thai government has also deployed a host of large-scale fiscal measures to support vulnerable groups and assist the recovery of economic activities. Through cash transfers, consumption support, travel subsidies, economic and social rehabilitation, as well as medical services funding support, fiscal supports are provided promptly and effectively. The stimulus packages were aimed at helping farmers, state welfare cardholders, informal workers, and others hard hit by the pandemic.

These measures essentially form the core of a people-centric policy in ensuring long-term prosperity for the people of Thailand. , the country has used different fiscal instruments to support individuals and the economy. Multiple tax relief measures were also implemented to ease the burden on businesses and individuals. Several rounds of cash handouts, subsidies for utilities and consumption, as well as direct fund injections into the economy have proved effective in supporting livelihoods and keeping businesses afloat. The government has adopted various approaches to finance these heavy spending programs, including budget reallocation, government savings, and additional borrowing.

There has, understandably, been a notable increase in public debt in the last fiscal year, but at a manageable level. The outstanding public debt at the end of September 2021 was around 58% of GDP, a rise of about nine percentage points compared to fiscal year 2020. While public debt levels could exceed 60% in the medium-term, they should remain well below the new 70% ceiling. The relaxation of the self-imposed debt ceiling is a timely move, as it provides needed fiscal space for the Thai government to respond to the COVID-19 pandemic without significantly jeopardizing the country’s fiscal sustainability.

In its latest annual assessment, AMRO projects that Thailand’s public debt in FY2022 could reach around 62% of GDP. The Thai government should be able to meet its payment obligations comfortably because of its sound debt structure, characterized by a high share of long-term debt with a low rollover risk, and most of the debt is denominated in local currency.

However, when the pandemic is over, the government will need to rebuild fiscal buffers to better meet future shocks. In particular, a credible fiscal consolidation plan backed by effective communication with the market, is needed to maintain market confidence.

Fiscal reform efforts, supported by a capable administration, are essential in continuing Thailand’s good record of managing sound public finances for the benefit of the people and the country.