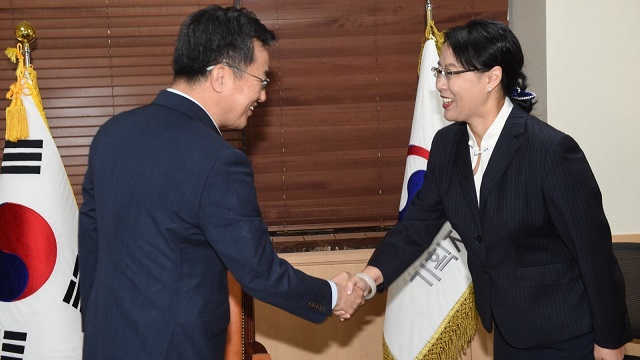 SEOUL, KOREA, August 25, 2017 – Korea’s economic growth is expected to gain further traction in 2017, reflecting robust private investment and recovery in exports, according to the preliminary assessment by the ASEAN+3 Macroeconomic Research Office (AMRO) after its Annual Consultation Visit to the country from August 16 to 25, 2017.

“The economy is expected to grow at 2.9 percent in 2017 with inflation at 1.9 percent, just below the Bank of Korea’s target,” said Dr Ishikawa. “While recovery has gained traction with strong policy support, headwinds to growth might come from high household debt, ongoing corporate restructuring, rising trade protectionism, and elevated geopolitical tensions.

In the first half of 2017, the economy was revitalized with stronger private investment and a rebound in exports. Although private consumption showed nascent signs of recovery, it may be constrained by debt servicing burdens with rising global interest rates, especially among vulnerable groups of borrowers. In 2018, the economy is projected to grow by 2.8 percent, while headline inflation is expected to reach 2.0 percent. 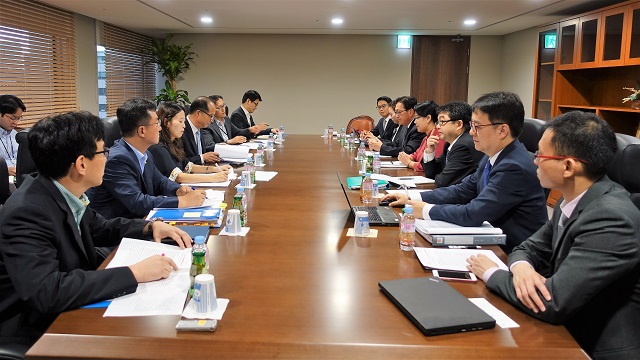 Fiscal position is strong and fiscal policy should be used to support inclusive growth and economic restructuring. In particular, the mission team welcomes the new government’s strong commitment to support households and to create quality jobs, but caution against the risk of increasing the cost to the business sector, especially the SMEs.  Moreover, it would be important to minimize the risk to fiscal sustainability by focusing on expenditure reprioritization and improving spending efficiency.

The Bank of Korea has implemented an accommodative monetary policy in response to weak economy and low inflation. The economy has been gaining traction recently on account of exports and investment while inflation has reached its target level but the pressures from demand remained subdued. Accordingly, the Bank of Korea may need to consider reviewing its monetary policy stance, taking into account the strength of growth, inflation, and financial stability conditions including the issue of household debt, as well as the development in terms of global monetary policy normalization.

Greater efforts for structural reforms are required to strengthen growth potential. With the installation of the new government, greater efforts should be made to expedite implementation of delayed structural reforms, including corporate restructuring, labor reform, and deregulation. In particular, the new government’s economic policy package encompasses several supply-side reform programs, including corporate governance reform and encouraging new tech industries. In this regard, more concrete policy schemes would help facilitate the timely implementation of structural reforms and strengthen the growth potential.

The mission team would like to express its appreciation to the Korean authorities for their strong support and hospitality. The consultation visit has deepened AMRO’s understanding of the current macroeconomic situation and financial condition in the country, providing valuable insights.