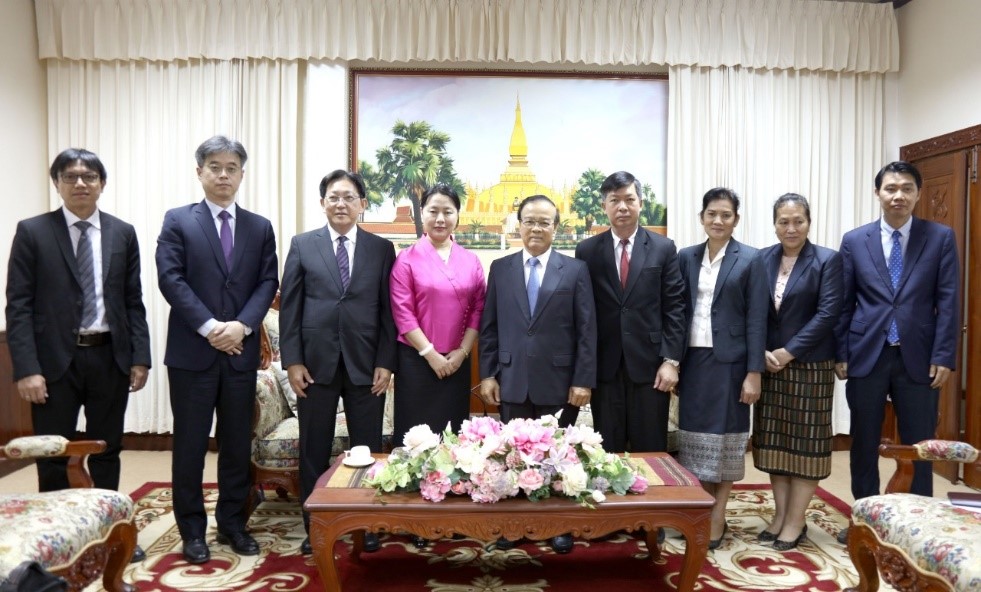 SINGAPORE, March 8, 2019 – Lao PDR’s economy has remained resilient even amid a slower growth in the resource sector and external headwinds. The government should maintain its fiscal consolidation efforts and step up structural reforms to build buffers and ensure sustainable growth in the medium term. This is according to the preliminary assessment by the ASEAN+3 Macroeconomic Research Office (AMRO) after its 2019 Annual Consultation Visit to the country from February 19 to 27, 2019.

“Lao PDR’s growth slowed down to 6.5 percent in 2018, but is expected to see a mild recovery to 6.6 percent in 2019, as the impact of the flood dissipates, several hydropower projects commence operations, and construction activity is boosted by FDI projects and infrastructure developments,“ said Dr. Hong. “To reduce vulnerabilities and enhance economic resilience, the government needs to continue its efforts to consolidate and strengthen the fiscal position, enhance risk management of rising public debt, resolve the arrears related to past government projects in the banking sector, and build up the international reserves as a buffer against external shocks.”

Authorities have been resolving arrears related to past government projects and making progress in strengthening the balance sheets of the financial sector. The passage of the New Commercial Bank Law and continued efforts towards risk-based supervision and transitioning to Basel II standards, will help strengthen the soundness of the financial system.

Meanwhile, the phasing out of the interest rate ceilings on Kip deposits and lending will allow the banks to better price credit risks. Although the banking system is generally sound, pockets of vulnerability still need to be addressed such as the ongoing resolution of arrears related to past government projects, which has weighed down the balance sheets of some banks 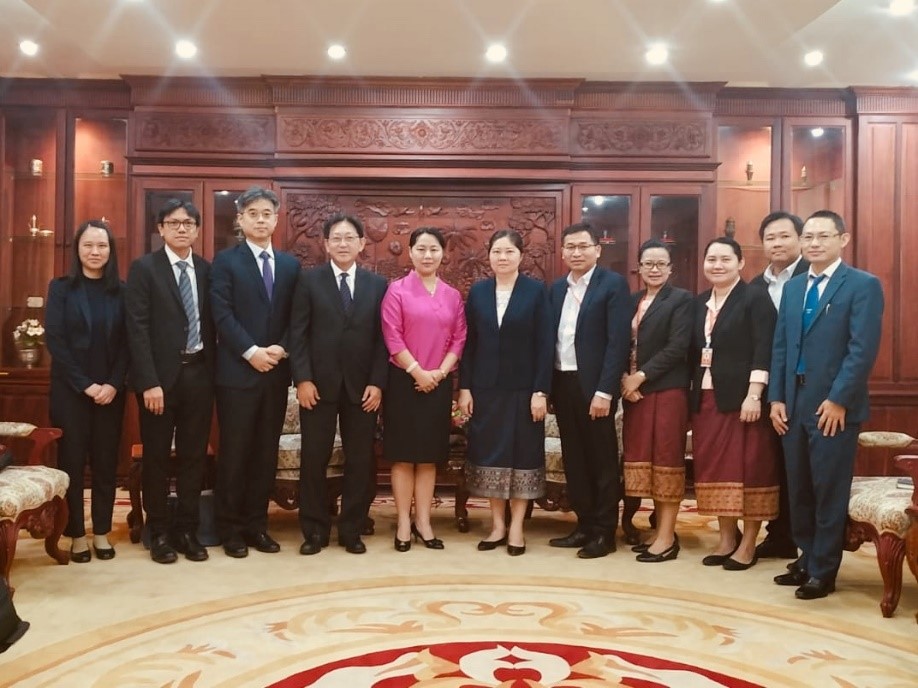 On fiscal developments, efforts to adopt technology to improve tax administration, the enhancement of staff capacity and the expansion of the value-added tax (VAT) base are commendable. The establishment of a fiscal reform committee, the passage of the Public Debt Management Law and the release of the Fiscal Strategy 2025 and Fiscal Reform Vision 2030 attest to the authorities’ commitment to establish a sound and modern fiscal framework.

The government fiscal reform initiatives are set in the right direction. While a strong commitment to fiscal consolidation is essential to reverse the trend of rising public debt to GDP, it needs to be complemented with carefully coordinated policy efforts to sustain strong growth momentum. Although the current debt level is below the debt ceiling of 65 percent of GDP, it is advisable to bring it further down to create fiscal space. In this regard, AMRO supports keeping the fiscal deficit at around 4 percent of GDP over the medium term. Stronger revenue efforts are needed to achieve this, together with tighter expenditure control and enhanced spending efficiency, including an improved project-selection process.

Increasing international reserves to build a strong buffer against external shocks is highly recommended. In this regard, strategic plans to boost exports, tourism and remittances are vital to enhance sources of foreign currency earnings. Such buffers are necessary to mitigate extreme volatility in the exchange rate, particularly as the economy is highly exposed to foreign currency risk.

Structural reforms and economic diversification will enhance the growth potential and economic resilience of the Lao economy. To this end, government support to build infrastructure, develop human capital and improve the business environment are vital.

AMRO would like to express its appreciation to the Lao authorities and other counterparts for their excellent assistance and hospitality. The consultation visit has deepened AMRO’s understanding of the current macroeconomic and financial situation, macroeconomic policy as well as structural reforms in Lao PDR.