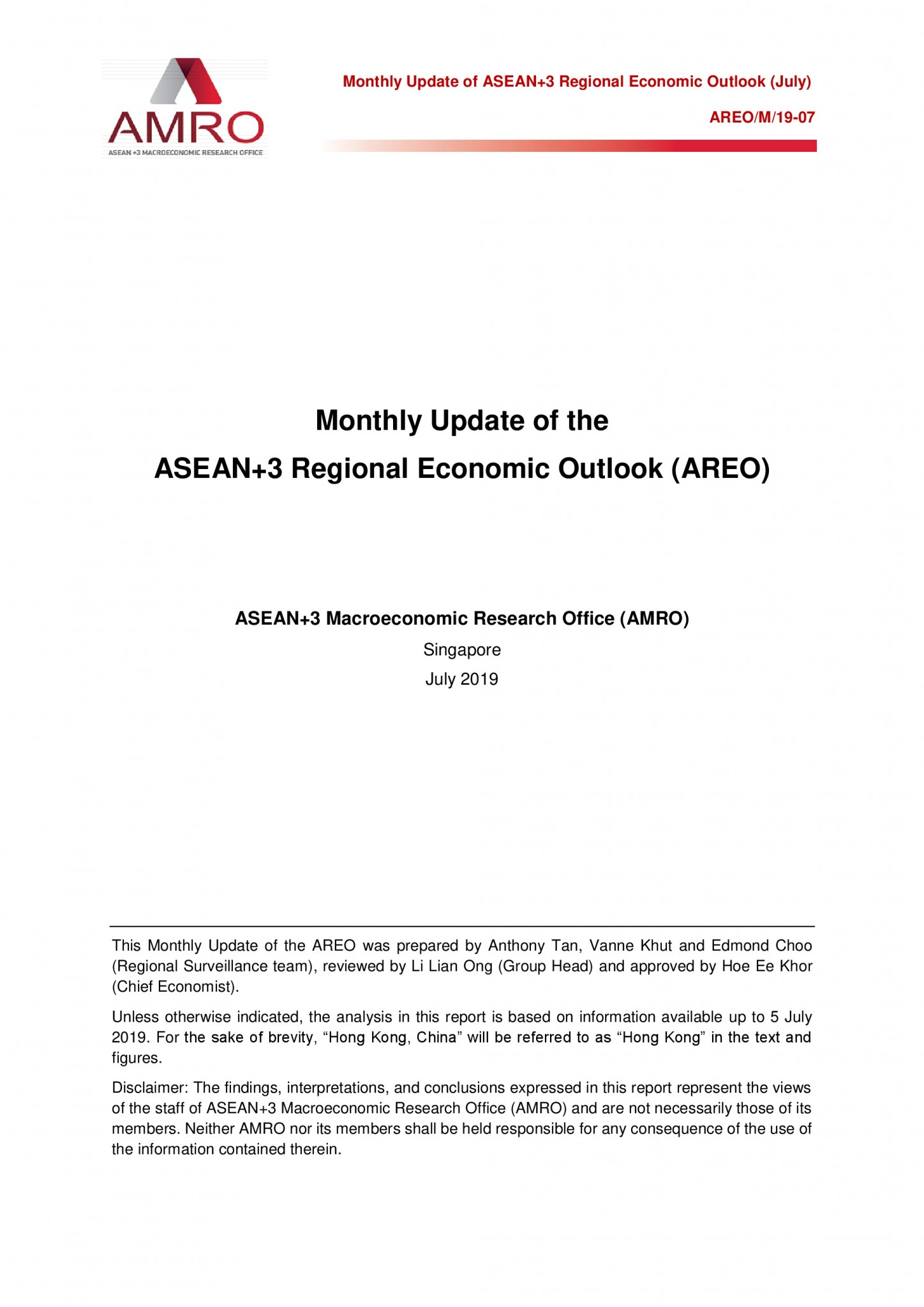 The latest Euro Area data point to continuing weakness in its economic performance, while in the United Kingdom, fears of a Q2 recession mounted following a sharp downturn in private sector activity amid Brexit stagnation.