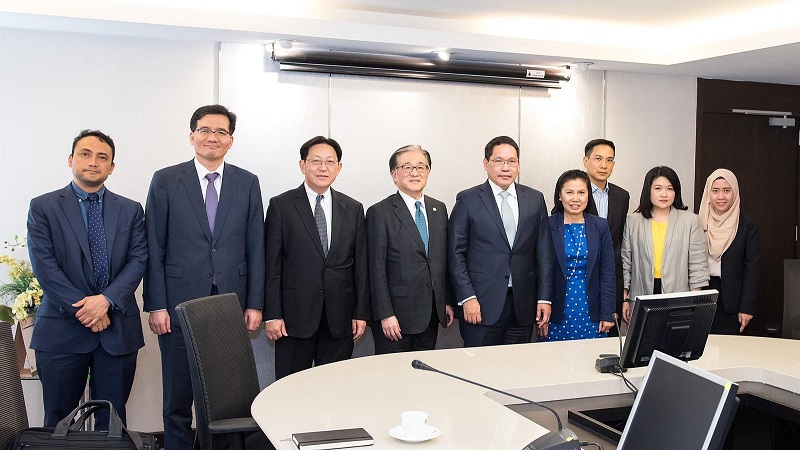 SINGAPORE, August 28, 2019 – Thailand’s economy is slowing down due to a decline in exports  amid U.S.-China trade tensions, as well as the slowdown in private investment. This is according to the preliminary assessment by the ASEAN+3 Macroeconomic Research Office (AMRO) after its Annual Consultation Visit to the country from August 13 to 23, 2019.

“Going forward, economic growth is projected to remain soft and slow to 2.9 percent in 2019 and 3.2 percent in 2020 from 4.1 percent in 2018,” said Dr. Lee. “Given the challenging global economic environment and easing global monetary conditions, Thailand should adopt more expansionary fiscal and monetary policies to support the economy, while employing macroprudential measures to address the pockets of risks in the financial sector.” 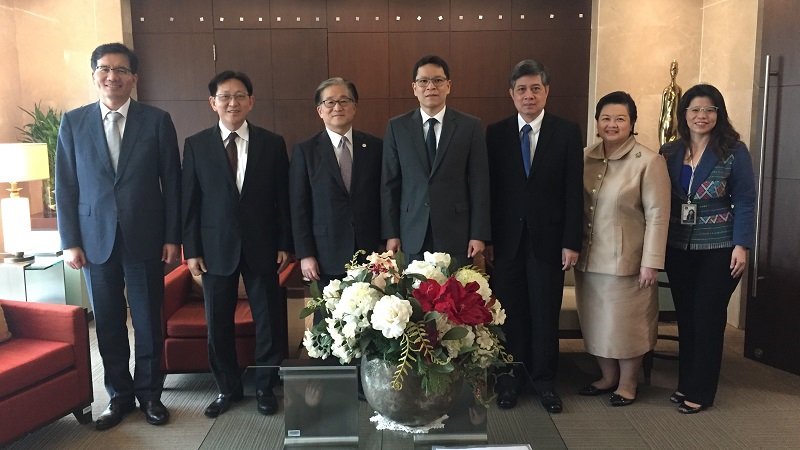 The overall external position remains strong, underpinned by a sizeable current account surplus and substantial international reserves. As a result, the Thai baht has appreciated by around 5.0 percent against the USD since the beginning of the year, and even more relative to most regional currencies.

Overall, financial institutions remain sound with strong capital buffers and high loan-loss reserves. However, the nonperforming loan ratio of small and medium-sized enterprises remains elevated, although it has declined slightly in the second quarter of 2019 due to debt write-off or restructuring.

Fiscal policy remains supportive of economic growth. Fiscal deficit is budgeted to narrow to 2.6 percent of GDP in FY2019. However, in view of the economic slowdown, the government has increased expenditure by 6.7 percent yoy to THB 3.2 trillion in FY2020 to support growth, with fiscal deficit increasing by 4.2 percent yoy.

Downside risks to growth continue to stem mainly from further escalation of trade conflicts between the U.S. and China, and the delay in FY2020 budget. Risks to financial stability remain largely contained. The search-for-yield behavior under a prolonged period of low-interest rate environment requires continued vigilance. The household debt to GDP ratio remains high compared to regional peers.

Fiscal policy can be more expansionary, and should prioritize infrastructure investment and facilitate structural reforms in order to lift the growth potential and further enhance the social security system to prepare for the aging population.  The government’s thrust for mega-infrastructure projects is welcomed, and should be executed in a timely and well-coordinated manner to crowd in private investment and enhance potential growth.  In this context, we welcome the recently announced fiscal stimulus package to support the economy, including financial assistance to the SMEs, farmers and low income households.

Monetary authorities should maintain an easing bias in view of the moderating growth and low inflation. The authorities have taken significant measures to strengthen financial stability. Although some pockets of financial stability risks remain, many of these can be addressed by implementing the new macroprudential measures and continued monitoring of search-for-yield behavior.

Efforts to increase potential growth should be continued. Labor productivity should be enhanced by further improving the quality of education especially in science and technology and expanding vocational training. A coordinated package of reforms is necessary to cope with the rapid pace of population aging. Services sectors such as health, education, and logistics should be further liberalized.

AMRO would like to express its appreciation to the Thai authorities and other counterparts for their excellent cooperation and warm hospitality. The visit has deepened AMRO’s understanding of the current macroeconomic and financial situation, the policy framework, and structural reforms in Thailand.