This article was first published as an op-ed in Nikkei Asia on January 13, 2023 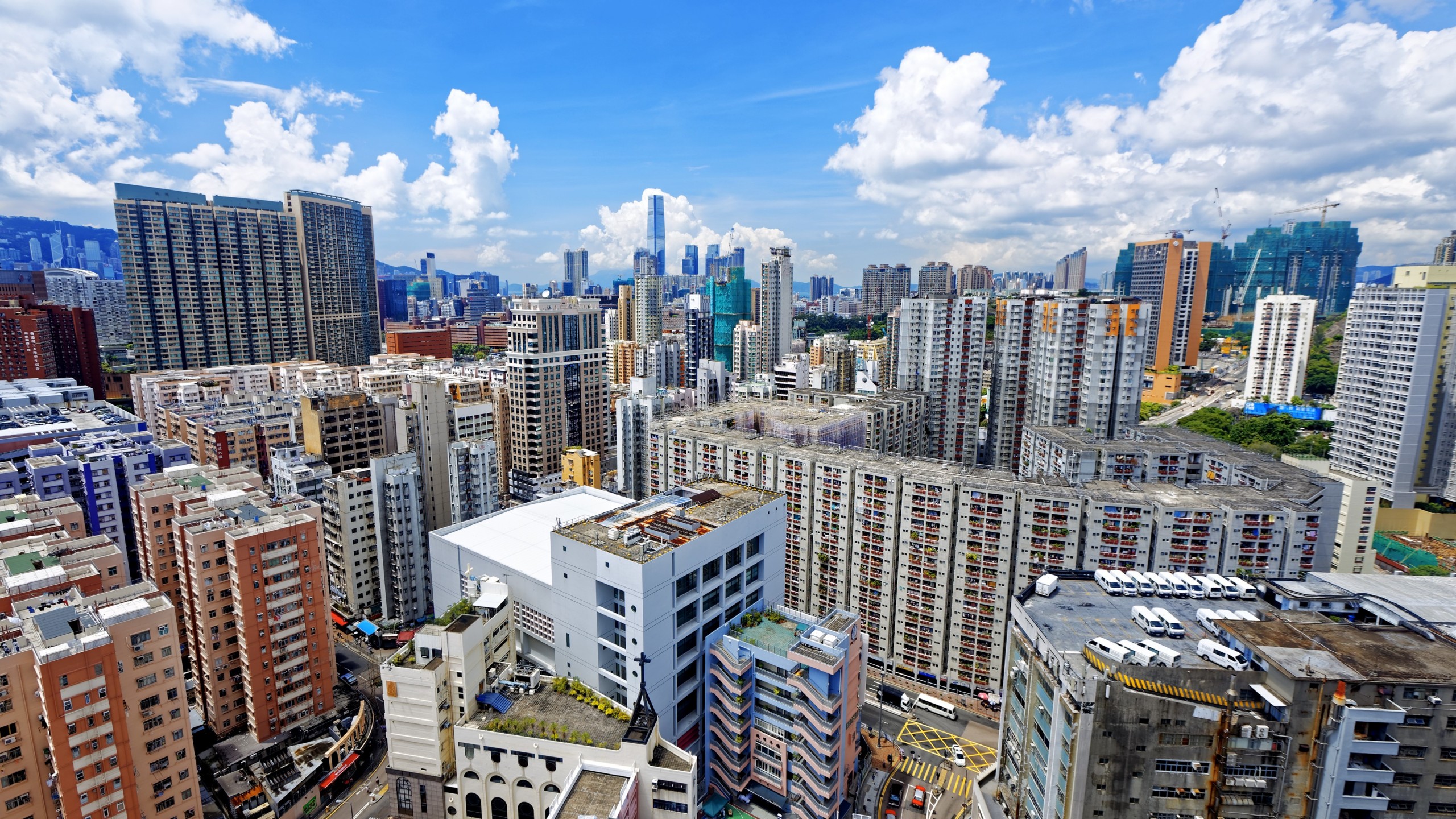 Hong Kong’s residential property market has suffered along with the rest of the city’s economy over the past three years amid social and political unrest and the COVID-19 pandemic.

But with the city now emerging from its long COVID seclusion, there are reasons to believe the property market, infamous for its unaffordability, may soon again see soaring price pressures.

This poses dilemmas for city authorities who must walk a fine line between adding to the forces that have been dampening market activity or setting kindling that could ignite into skyrocketing home prices once more.

The quandary is particularly acute for Hong Kong because of the sector’s outsized role in the city’s economy and its consequent impact on financial stability.

The market has softened, however, over the past year as the economy has been hit by a series of shocks.

Second, departing professional workers leaving Hong Kong have shrunk the labor force, which has reduced demand for rental property. Over the 12 months to June 2022, Hong Kong’s population fell 1.6% to 7.29 million people. AMRO estimates that a 1 percentage point reduction in the labor growth rate correlates with a 1.38 percentage point decline in property prices.

Third, the recent spike in domestic interest rates which move in tandem with U.S. rates as a result of Hong Kong’s currency board monetary system, has raised borrowing costs for property owners.

Before the recent economic slowdown, the Hong Kong government rolled out eight rounds of macroprudential measures between 2009 and 2017 to try to stabilize home prices. These helped to mitigate financial risks and safeguard the market’s longer-term balance, though some were more effective than others.

Prudential policies applied to mortgages not only ensured that borrowers were not overleveraged, but also moderated increases in prices for larger apartments.

As larger units are more expensive, their buyers are likely to be more reliant on banks for financing. The government raised the proportion of the price to be put up as a down payment, which deterred sellers from raising prices too much to avoid jeopardizing loan coverage.

Demand-side fiscal measures, such as taxes on foreign buyers, deterred some purchases, especially for investment reasons, by reducing potential returns.

Looking ahead, there is a high risk of property price growth reverting to its pre-pandemic trend as the drivers weakening Hong Kong’s property market dynamics look temporary.

The city’s economy is expected to rebound in 2023 and the labor force could be boosted by an increase in the number of people coming to live and work in Hong Kong following the government’s further relaxation of COVID-19 quarantine requirements.

In late 2021, the top official in charge of development forecast a 3,000-hectare shortage of land for development for 2019 through 2048. Meanwhile, the average waiting time for applicants to receive public housing is a lengthy 5.6 years.

To head off a fresh overheating of home prices, the government should rethink some current policies.

First, there should be measures to prevent the proliferation of mortgages from developers carrying high interest rates and loan-to-value ratios. All mortgages, whether from banks or other issuers, should be subject to the same prudent lending standards, ensuring no buyer takes up more leverage than they can otherwise afford.

Second, the government should revive plans to impose a tax on vacant apartments held by developers. This will disincentivize them from hoarding properties and reduce the supply-demand gap.

Finally, to shorten the wait for public housing for low- and middle-income households toward 3 years, the government should consider allowing the conversion of vacant offices for residential use; as of November, the office vacancy rate was around 12%. Another possible strategy would be to ramp up construction with precast building technologies.

Any easing in the public housing market should lead to lower spillover demand for private housing units, tempering prices for the latter.

To safeguard property market stability and ensure more affordable housing for people in Hong Kong, the government will need a fresh approach.